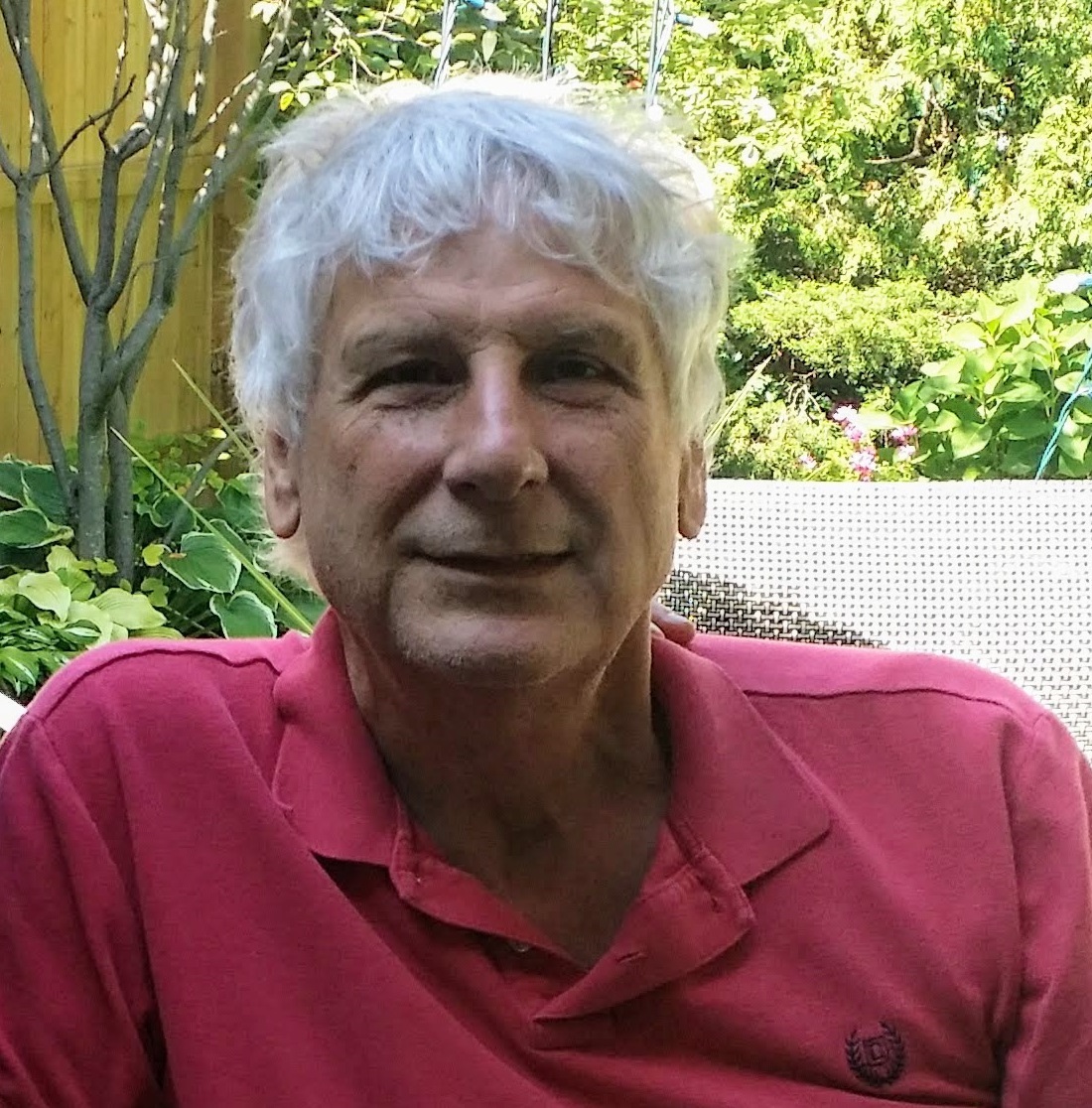 Loving and treasured husband of Nancy (Musgrove), beloved father of Scott, cherished brother and brother-in-law of Bertha, Luciano and Pat, Neil and Rhonda, Roy and Kathy, and Don and Roxy, and tender uncle to his nieces and nephews. Victor was predeceased by his parents, Nilo and Anna, his brother Silvano, his sister-in-law Kathy, and by his niece Vanessa and nephew Ted whom he mourned greatly.

Victor was born in Valdagno, Italy in the foothills of the Alps and moved to Canada with his family in 1956. The sudden death of his father three months after arriving in Toronto threw the family into turmoil and poverty. This trauma left an indelible mark on the then eight-year old Victor, leading to his lifelong search for meaning in spirituality and meditation. Through these, he developed incredibly deep wisdom and insight, and had the intelligence and will to use them to help others. He lived by the tenets of charity, compassion, justice, peace, and above all, a deep and abiding faith.

Victor was a true Renaissance man. He continuously conceived and recorded his inventions in a workbook, even up to the last days of his life. He built and experimented with his scientific creations, painted in oil and acrylics, played classical guitar, wrote four books on spirituality, and designed, engineered and built two country homes. He solved difficult problems everyday in his own IT consulting firm, and he loved being involved in Meet-up groups discussing physics, biology, and philosophy. In the 1980’s he and a friend designed and manufactured computers that were sold to research institutions around the world for features that wouldn’t widely appear until the 1990’s. He also patented the first internet-based wireless mesh networking protocol in 1994 with the intent to enable free, worldwide telecommunication, 20 years before the technology was commercialized. Victor loved the mountains, joining Nancy and Scott in hiking, skiing, kayaking and canoeing throughout North America. Victor also loved animals and always had a dog at his side. But nothing made him more happy than walking through his forest paths in Muskoka, or driving his tractors and backhoes through the fields of his acreage in Northumberland County. He never thought of these large undeveloped lands as property, but as sanctuaries for wildlife and places of respite.

Victor’s heart was always sympathetic to the disadvantaged. He gave generously to the impoverished wherever he went, and to the charities that helped them. He volunteered his time and skills at church, loved studying the Bible, and was a model Christian to his friends and family. In his devotion to the truth as he saw it, he sometimes chose to suffer criticism and the heartbreak of strained relationships, in order, always with love, to encourage others to live righteously, as was his mission in life.

Private family burial has taken place, and a memorial service will be held at Willowdale Presbyterian Church, 38 Ellerslie Avenue, Willowdale, Ontario. M2N 1X8, on June 18, 2022 at 11:00 am.

In lieu of flowers, if desired, memorial donations may be made to the charities that were close to Victor’s heart: Amnesty International, Evangel Hall, Yonge Street Mission, The Scott Mission, Willowdale Presbyterian Church.

Offer Condolence for the family of Victor Pierobon