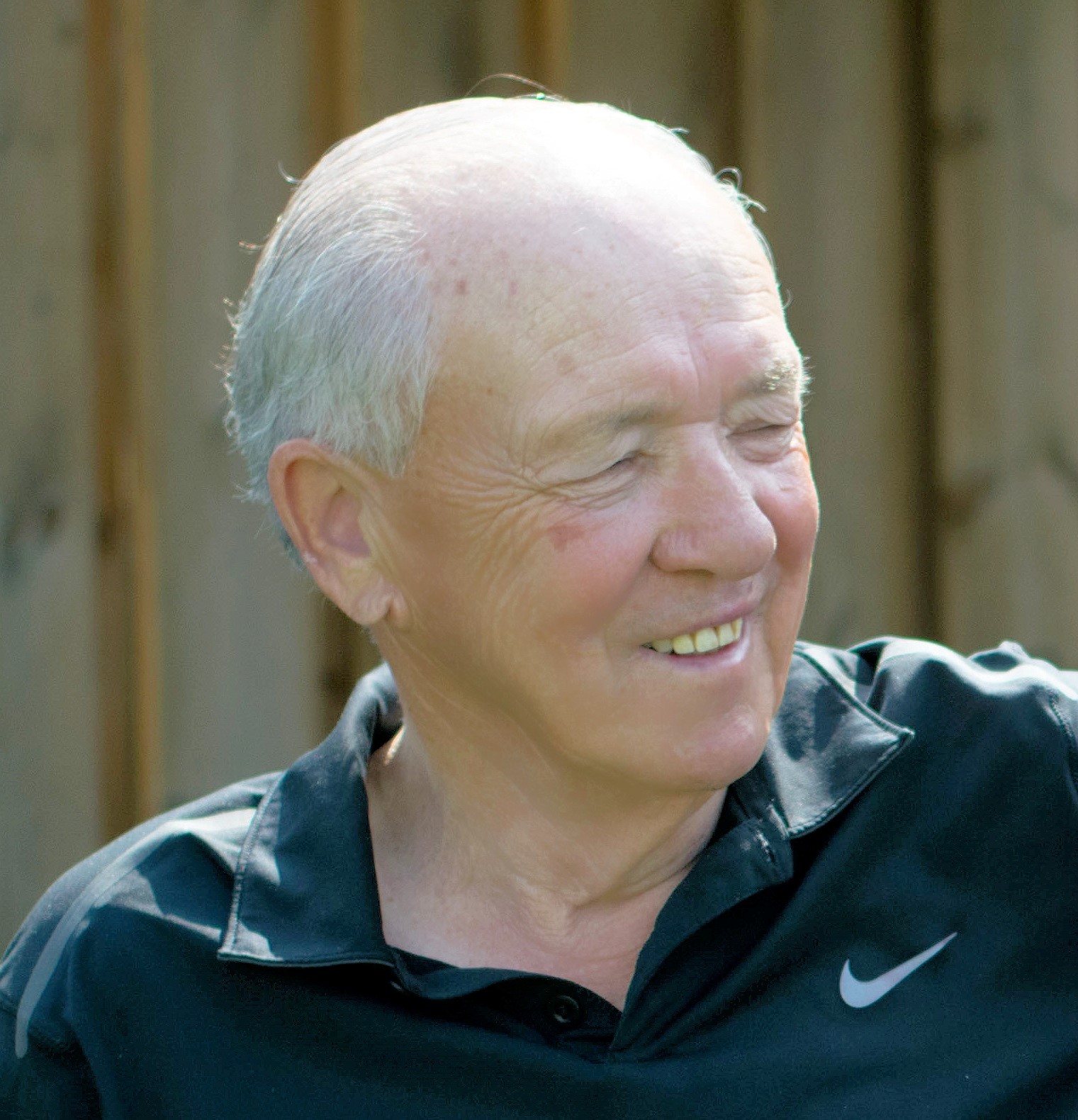 January 8, 1943 – November 6, 2021. It is with great sadness that we announce the passing of Jack Arthur Somerville at the age of 78. Jack passed away peacefully at home in his sleep. He is survived by the love of his life, Brenda Somerville, to whom he was married for almost 53 years. Jack’s family will miss him terribly, including sons David (Mary) and Wayne (Brenda), grandchildren Cassandra, Jennifer and Michael (Terri), and great-grandchildren Cohen, Zander and Caden. Jack was from a large family of 9 siblings and was predeceased by sisters Jean Gillespie (Don), MaryLou Rayner (Harold), Shirley Barrete (Glen), and brothers Fred Somerville (Ruth), Cliff Somerville (Winnie), Howard Somerville (Owena) and Harold Somerville (Carol). He is survived by one sibling, Elenor Lean (Ed).

Jack had many friends, including Theresa and Ray Langdon and Bea Hendricks, who will miss his helpful nature and loving presence. Jack loved to walk and went for daily walks in his neighbourhood of south Oshawa. He very much enjoyed playing euchre and would look forward to matches with family and friends. Many euchre games were played in his basement and backyard, always with lots of laughter. Jack was a wonderful “Papa” to his grandkids, and he would do anything for his family.

We will all miss his friendly, warm demeanor and giving nature. Jack was a great person and loved by anyone who met him. He will be greatly missed.

A private family cremation will take place, and as per his wishes there will be no public service. In lieu of flowers, those wishing to make a donation are asked to consider the Heart and Stroke foundation.

Offer Condolence for the family of Jack Somerville