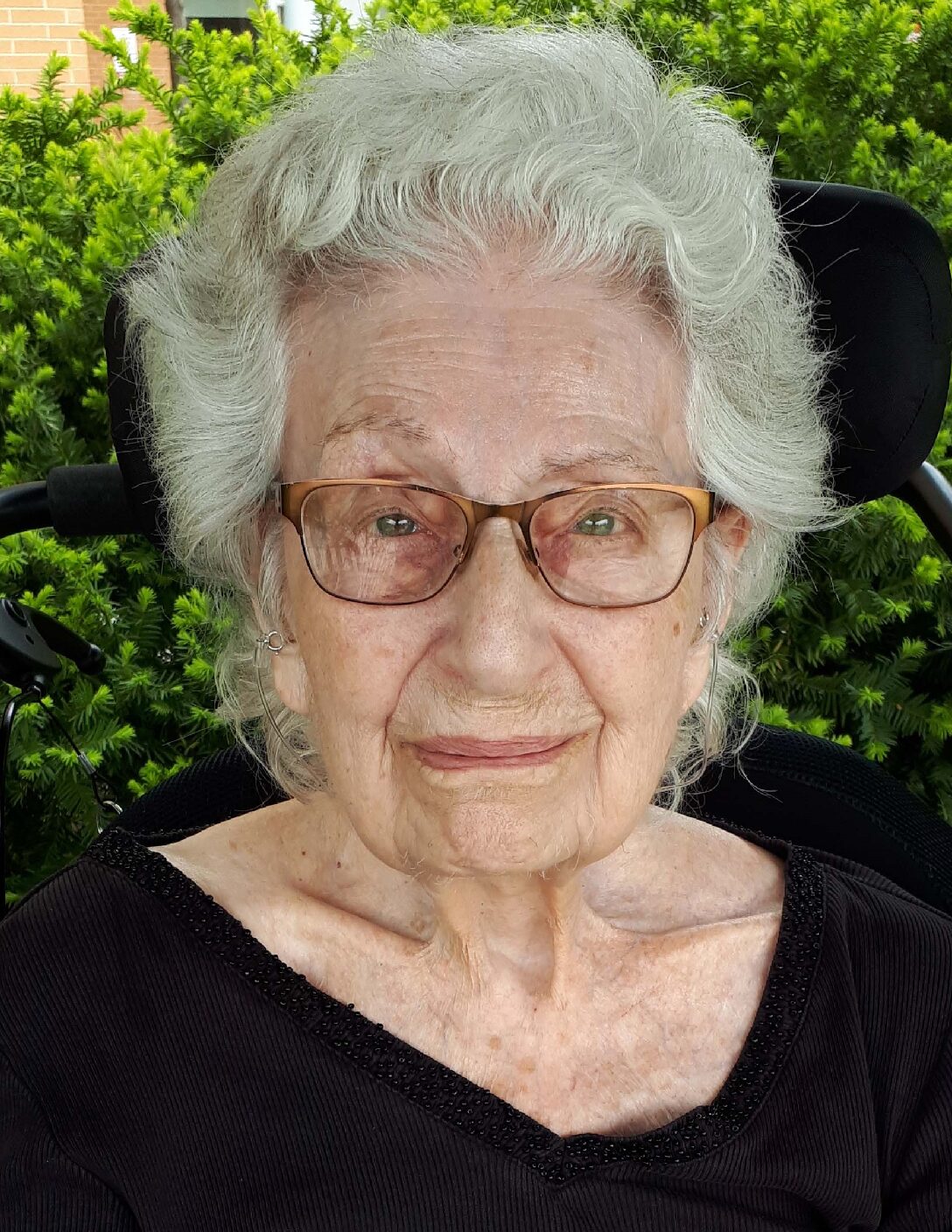 Ruth Schattner died in Toronto on August 10, 2021.
Ruth was born in 1930, in Vienna, Austria, to Leo and Sala Schattner. The Schattner family left Vienna in 1938, spending the war years in Switzerland. They emigrated to New York, N.Y. in 1948.

Ruth obtained her B.A. degree in French at Hunter College in 1951. She then accepted a scholarship from the University of Toronto (Canada) to study for the PhD degree in French.
She was awarded the PhD degree in November 1963. Her dissertation, “Contemporary Society as Reflected in Marcel Proust’s A la Recherche du Temps Perdu,” displayed an intellectual breadth which she possessed throughout her life.

In 1964 Ruth began a career teaching at York University, first at the Glendon College campus, and subsequently at the new and larger campus in North York. Initially she taught French language and literature, but was later cross-appointed to the Humanities Division. Her classes were lively affairs which included music, art, and theatre. They sparked eager participation among her students, animated discussion, and long-term contacts even after the class was over.

Ruth believed strongly in the value of a liberal education for anyone who wanted it; that belief influenced her decision to teach part-time in York University’s Atkinson College evening classes in addition to her regular faculty appointment. She continued to teach at Atkinson even after her retirement from full-time regular teaching.

Ruth’s broad intellectual interests were evident in her life outside the classroom. She attended plays, concerts, and performances of all sorts, patronised art institutions, and filled her house with art and music. During first semi-retirement and then retirement, she led discussion groups and gave lectures to various groups in the Toronto community. For several years she served as docent at the Art Gallery of Ontario. Her guest lectures and AGO tours were clear demonstrations of her broad interests and eagerness to share insights with her audiences.

In lieu of flowers, kindly send In Memoriam donations to the Art Gallery of Ontario or to Annex Cat Rescue. We appreciate your kindness.

Offer Condolence for the family of Ruth Schattner