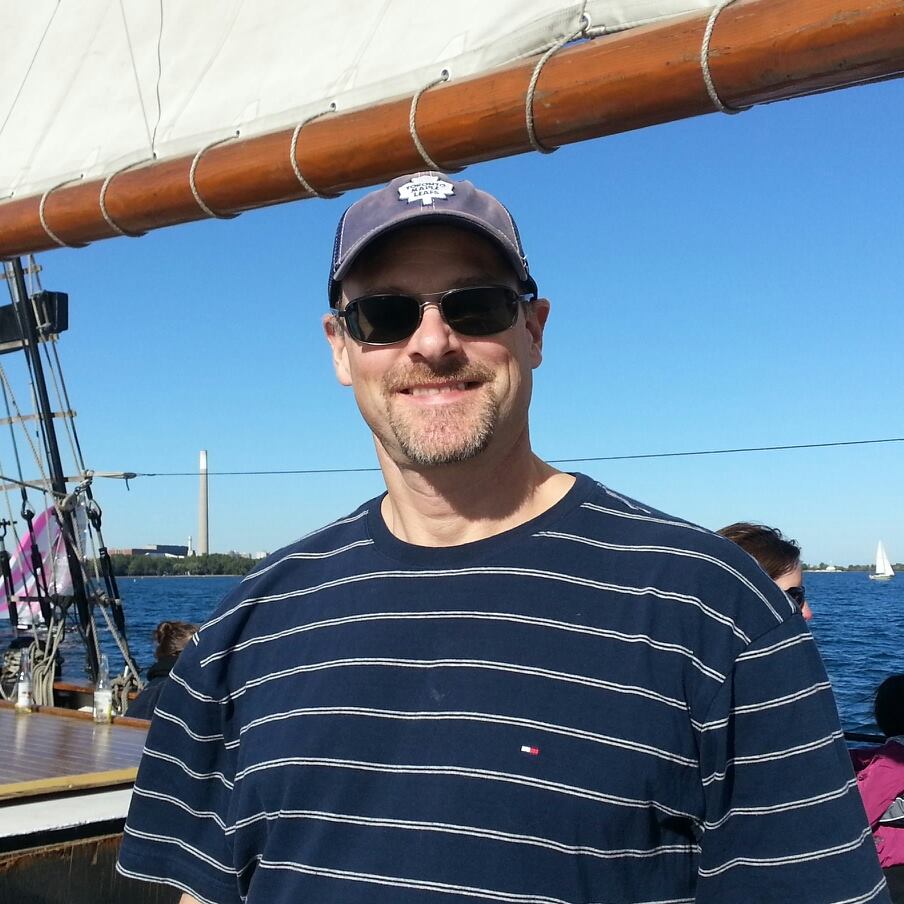 Robert ‘Rob’ Masson, age 57 passed away peacefully on November 29, 2019 at Princess Margaret Hospital after defying the odds and living with Hodgkin’s lymphoma for almost five years. Rob was born December 4, 1962 in Guelph, Ontario to Peter and Joan (Champion) Masson, and grew up with his two sisters, Catherine and Sue in Georgetown, Ontario. Our family enjoyed many happy summers together in Québec’s Laurentian Mountains. Rob’s maternal grandfather, Cyril ‘Cy’ Champion was a special boyhood pal. ‘Pa’ taught Rob to swim, catch and clean fish, and to live well in the great outdoors. At age 9, Rob was swimming competitively with the Chinguacousy Swim Club, and was nationally ranked at age 16. As a Canadian Swim National Team member, Rob competed in the 1982 Commonwealth Games in Brisbane, Australia, and other international meets worldwide. Rob channelled his love for swimming into a successful quarter-century coaching career, inspiring hundreds of young athletes at five Ontario swim clubs. His passion for wilderness led him on countless adventures to remote areas across Canada, with rustic cookouts and good brew along the way. A perfect day for Rob meant being out on the water in the Laurentians, the Great Lakes, Ontario’s cottage country and British Columbia, with many a tall fishing tale to share. An avid music connoisseur, Rob taught himself to play the guitar and enjoyed strumming favourite tunes and jamming with friends. We will all miss Rob’s sense of humor and love of good times.

Rob is survived by his mother Joan, sisters Catherine (Kamil) and Sue (Nick), and nephews Luke and Ben, his Aunt Dawn and cousins Cary, Glen and Lori and their families. He is fondly remembered by friends and swimmers across Canada. Family, friends, coaches, swimmers and others whose lives Rob touched are invited to a celebration of Rob’s life to be held January 19 from 1-4pm at C’est What, 67 Front Street East,Toronto (speeches will begin at 1:45, casual attire).

In lieu of flowers, memorial donations may be made in Rob’s name to Princess Margaret Hospital or a charity of choice that supports development of Canada’s swimmers. 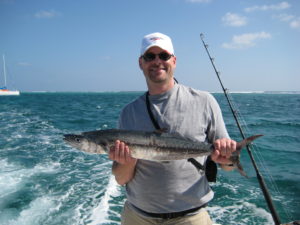