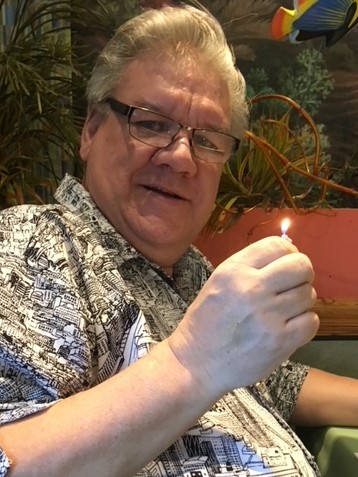 Don loved to study the bible and never gave up on his quest for knowledge. He was an ordained minister of the Gospel and was awarded a honorary doctorate degree from Canada Christian College. He also loved to paint and left several paintings for family and friends to enjoy. But his greatest joy came from his time with Marie as they spent many hours driving the countryside or wherever their vehicle seemed to take them. These will be sweet memories.

Cremation has taken place. A private graveside service will be held at a later date.

Offer Condolence for the family of Donald Vallee Mofford