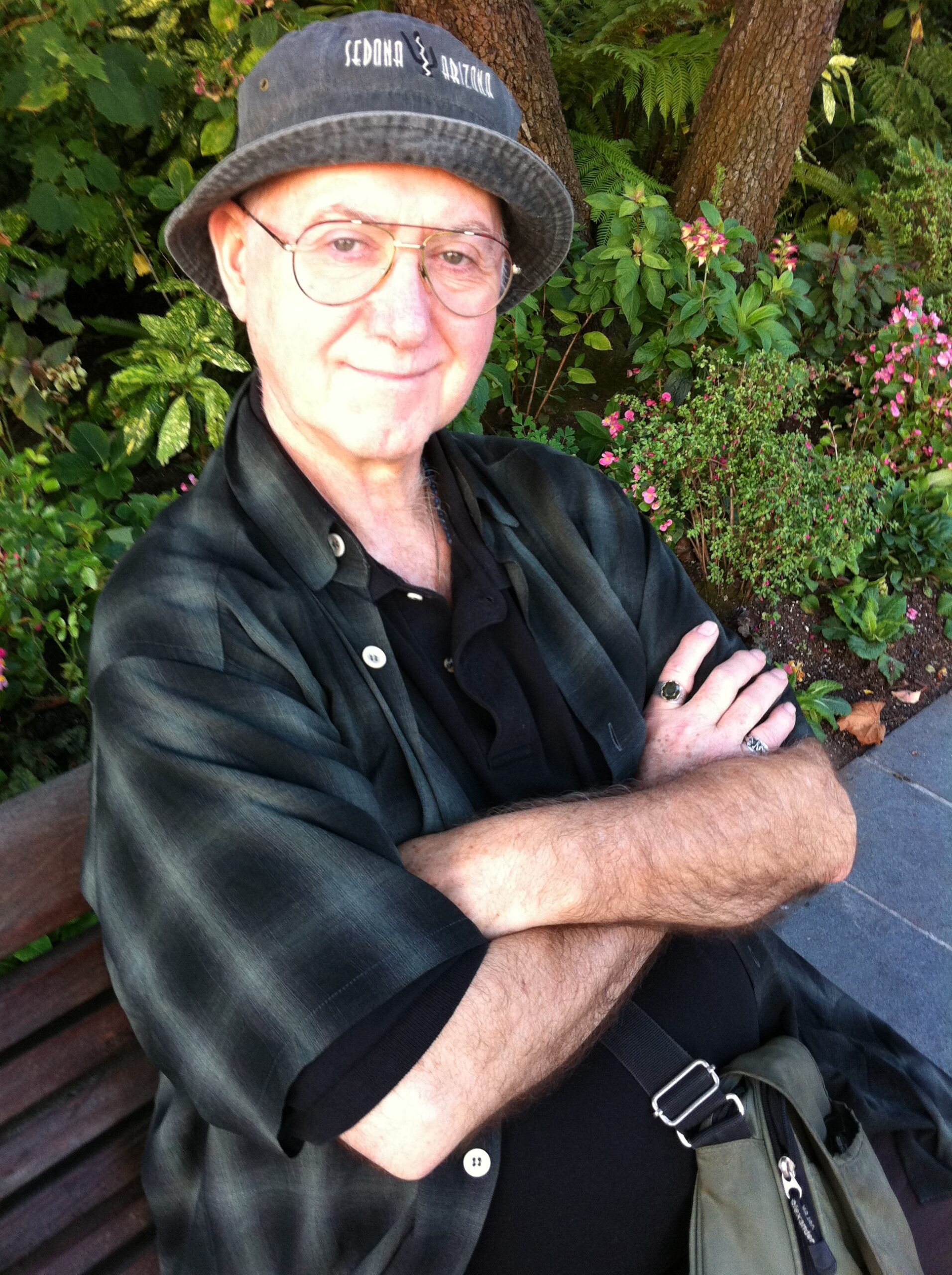 James Luke McNamara. Born September 15, 1946. Died February 28, 2022.
Jim was born in Omeo, a small sheep farming community in the mountains of Australia to James Patrick McNamara and Marguerita Isabella Forsythe. Always exceptionally intelligent and hard working, he became a medical doctor, then came to Canada in the 1970’s, and worked as a GP psychotherapist for many years.
How to honour the soul and great vision of Jim McNamara, who passed on to the otherworld on February 28? The Spanish philosopher and poet, Miguel de Unamuno said, “Our greatest endeavor in this life must be to make ourselves irreplaceable, so that no one else can fill the gap that will be left when we die.””
Jim was someone who lived so fully, so uniquely, that he was irreplaceable. He had a rare talent – to see into people’s souls, and help them blossom into their deepest humanity. His therapy work and his teaching would open people to whatever lay hidden in their hearts, and he could facilitate a moment of awakening that was often life changing. He developed Holistic Experiential Process (HEP), a method for personal evolution, founded the Psychocultural Institute and the HEP community during the 1990’s, and in the 2000’s, together with his wife, Caroline, co-founded the Living Institute, that trained psychotherapists for 13 years.
The family wants to celebrate the great soul of Jim McNamara and acknowledge his capacity to open the road and lead the way to awe, awakening and wonder. We want to celebrate his willingness to be vulnerable and open and allow his soul to speak through poetry and music, through his visionary projects, through his brilliant writing, through his teaching that inspired so many to live more fully, to love more fully, to help others.
Jim believed that the growth of a person can be imagined as expanding downward into the buried hurt, then further downward into compassion and further downward into the vastness of collective humanity and into an existential mysticism that would contribute to the evolutionary challenges of the world.
Jim lived uniquely and generously. He gave so much of himself – going beyond himself and becoming irreplaceable. We want to remember him as a great teacher who was able to help many people in a lasting way. Through music, poetry and passionate participation, those experiences remain alive in the hearts and souls of all who knew Jim McNamara.
Jim’s great spirit bore up with fortitude under severe pain from multiple myeloma for his last two years of life. He lived far beyond what the doctors thought possible. He will be deeply missed by his caring wife and soul mate, Caroline Mardon, his eldest son Rowan, a stalwart aid and companion in his time of need, with girlfriend Cara Chellew, his younger son Corey, dedicated father along with fiancée Karin Koo, and their beloved grandchildren, Dillan Frances and Lily Rose Koo-McNamara. He will be missed as well by his brothers, Lou, Garry and Bernard, their wives and children in Australia.

“Life is what happens to you while you’re busy making other plans.”
-John Lennon 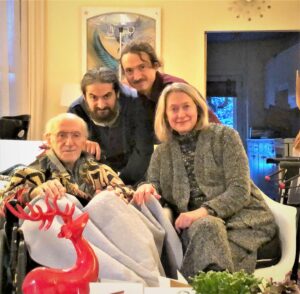 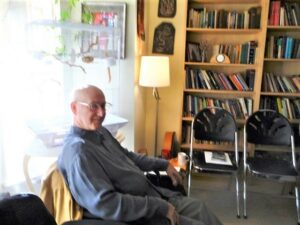 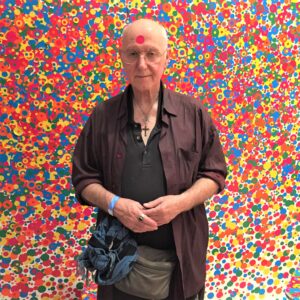 Offer Condolence for the family of James Luke McNamara