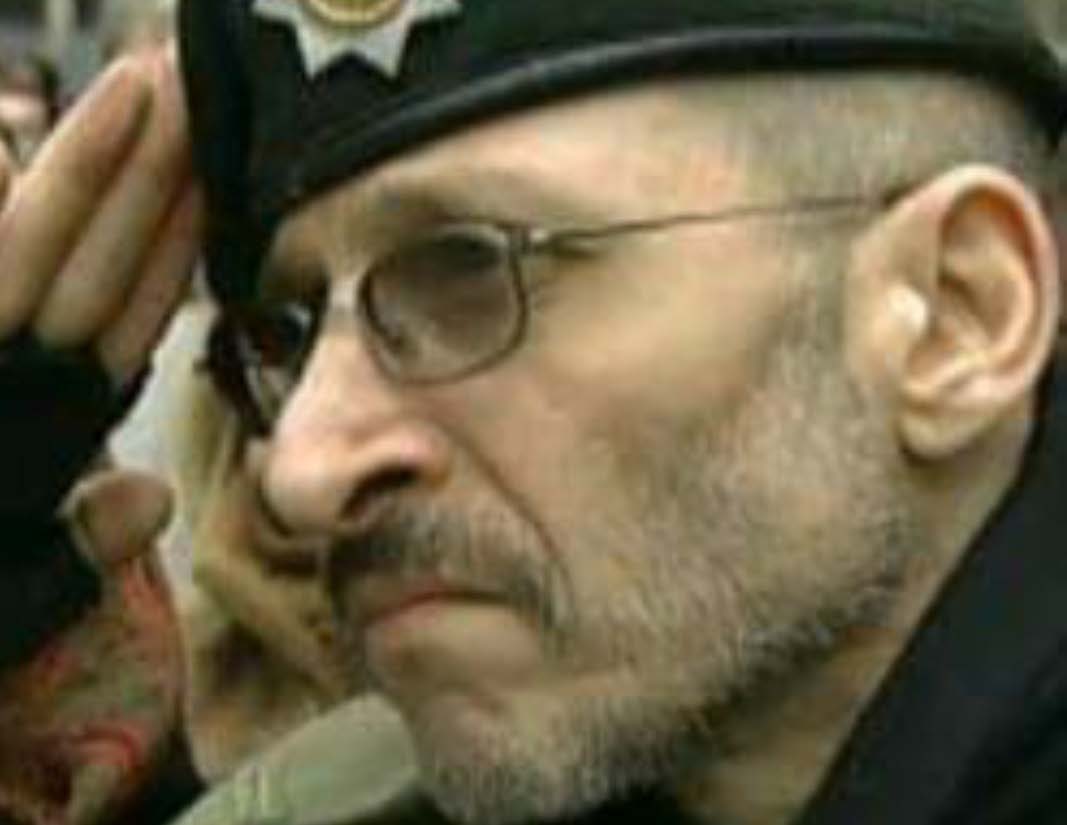 He was a complex person, with eclectic interests and experiences. He was born in  Edmonton, and lived in Vancouver, California, Taiwan, Korea, and Fort McMurray before  ultimately settling in Toronto’s West End.

Even as a child, he had a mischievous nature, and a sense of humour. Matt loved  wordplay, and a good practical joke. Those were qualities he never lost. He was also  fearless, as well as compassionate and generous, “temporarily” fostering stray adult  cats and ultimately adopting several that could not be placed in homes. He also lent  money freely to people.

He could not tolerate injustice or unfairness.

In Asia, he played on his high school soccer and rugby teams. He was a soccer  goalkeeper, finding satisfaction as the last line of defence. He returned to Canada,  landing at the Edmonton International Airport at the age of 17. He was travelling alone,  on a passport that had an insert to accommodate all the visas he had accumulated due  to high school sports. He was surprised by the attention this attracted from the RCMP.

In Alberta, he worked as a smokejumper, member of a crew of firefighters trained to  respond by helicopter to remote bush and wildlife fires. After that, he worked in the  darkroom and as a photographer for a newspaper in Fort McMurray.

He came to Toronto, and enlisted because both his grandfathers had served in the  military and he wanted to continue that tradition. One was a career military doctor in  WWI and WWII, and the other enlisted during in WWII. Matt also thought he might  benefit from the structure and discipline. He served in the Royal Canadian Regiment  (1st Battalion), located at Canadian Forces Bases Petawawa and London. He was  preparing for deployment to the 1991 Gulf War when the ground campaign ended after  about 100 hours. When not on duty, he liked to roam the province on his motorcycle.  He was a proud veteran.

In the late 1980s, he had a bad parachute landing that caused fractures in several  vertebrae but leaving his spinal cord intact. He completed his tour of duty, but his  degenerative condition eventually left him with complex chronic nerve pain. He also  developed complex Post Traumatic Stress Disorder (PTSD) as a result of both the bad  landing and an attempt to rescue two people from a burning car at the scene of an  accident. He was diagnosed with Addison’s Disease (adrenal insufficiency) in 2020, a  complication of his pain treatment regimen.

After his discharge, he became a successful self-taught independent Information  Technology consultant, working on both mainframe and minicomputers for banks on  Bay Street and interfacing with the stock exchange. However, because of his  degenerative spinal condition and the associated chronic pain his mobility became  increasingly restricted, and his prescribed medications reduced his ability to solve  problems. As a result, he was forced to shut his business down.

He was proud of his daughter Kate, but doted on his twin grandchildren, who were born  in 2018. He spent as much time with them as possible. They were a ray of light in his  life.

His interests including photography, music, military history, particle physics and string  theory. At one point he contributed unused computing capacity to support the Search  for Extraterrestrial Intelligence (SETI). He was also very active in certain online video  gaming communities, such as World of Tanks.

Matt is survived by his wife of more than 25 years, Kathie Hornyak, and Laurie Beth  Case, the mother of their daughter, Kate (Dan) and grandchildren Allegra and  Leonardo. He is also survived by his mother Elizabeth and siblings Michael, Peter, Marc,  Paul and Selina (Russell) as well as 6 nephews and nieces: John and Sophia, Jake,  Noah, Thomas and Andrew.

Offer Condolence for the family of Matthew Philip Andrew Moralis