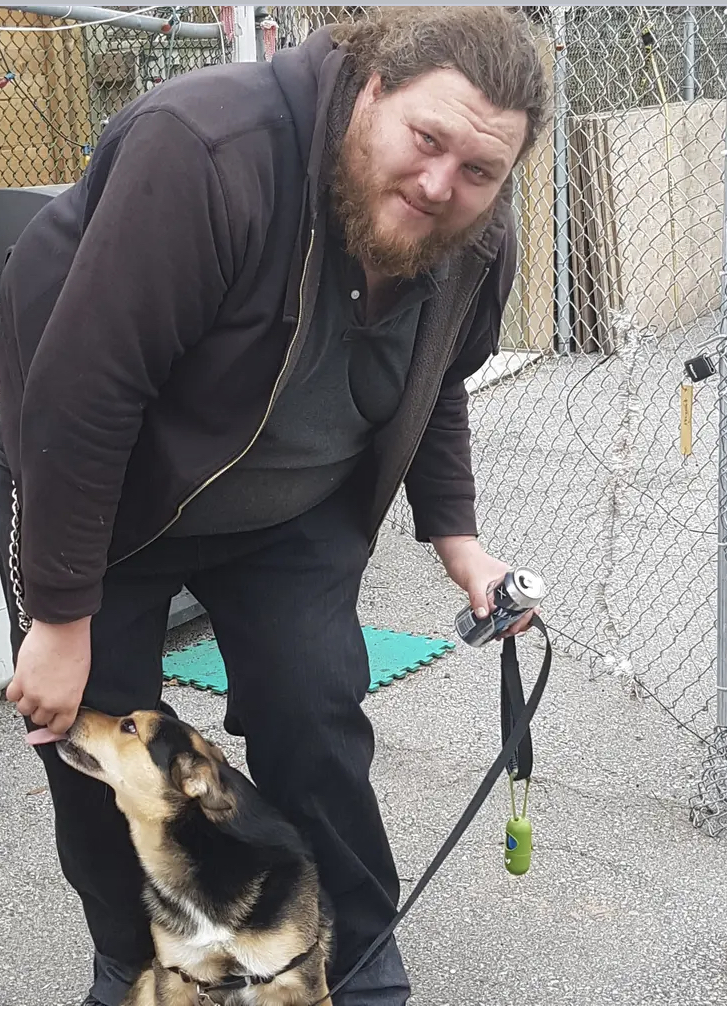 Robert “Big Bob” Michael Malcolm, who was the center of many rooms, passed away suddenly
on October 28th, 2022 at the too young age of 40.

Bob was born in Scarborough Ontario December 13th 1981. Adopted into the family by Thomas
Malcolm of Scarborough Ontario and Hieke Bosma. He is survived by his brother Christopher
James Bower of Toronto, his sister Ablgail Malcolm of Toronto and his Fiance Amy.
Growing up in downtown Toronto, Bob became the most creative person many of us ever knew.
His talents, including storytelling, fine arts and creative writing fueled the imaginative fires of
everyone in his life, enriching their time here on Earth.

Bob’s voice was never quiet, his opinions sparked heated debate, his laughter rattled windows,
and his calm demeanor under the most demanding situations diffused many engagements
before they began. His friends speak highly of his courage, and honor as he spent his life
protecting the weak and standing up against injustice throughout his locale.

In his memory, donations can be made to the Dungeons and Dragons camp at Harbourfront, a
central piece of Bob’s storytelling and roleplaying career, where he spent many campaigns
terrorizing and inspiring young nerds with monsters and traps..

The Monarch Tavern will host Bob’s celebration of life and final toasts on Wednesday the 9th,
November, 2022 at 7pm.

Offer Condolence for the family of Robert Malcolm