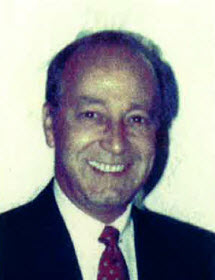 David was born May 13 1939 in Ottawa to the late Elsie and David Mackenzie.

David graduated from Rothsay Collegiate, the University of New Brunswick and continued his education in Business at McGill University. He worked for Upjohn Company in Montreal, was Vice President of Henley Chemicals in New York City, President of Boehringer lngelheim Canada and was a Real Estate Agent with Remax Unique in Toronto.

David will be remembered by his family and friends as kind hearted and generous. His passion and proudest moments were for his work with children. He was a moving force with the Rotary Club’s Save A Child Campaign, was a foster parent to children in Africa and a mentor to children in Toronto.

David was a great sportsman, an excellent skier, an avid salmon fisherman, scuba diver and loved golfing with his chums.

David’s family extend their sincere gratitude to the many friends who assisted him during his illness.