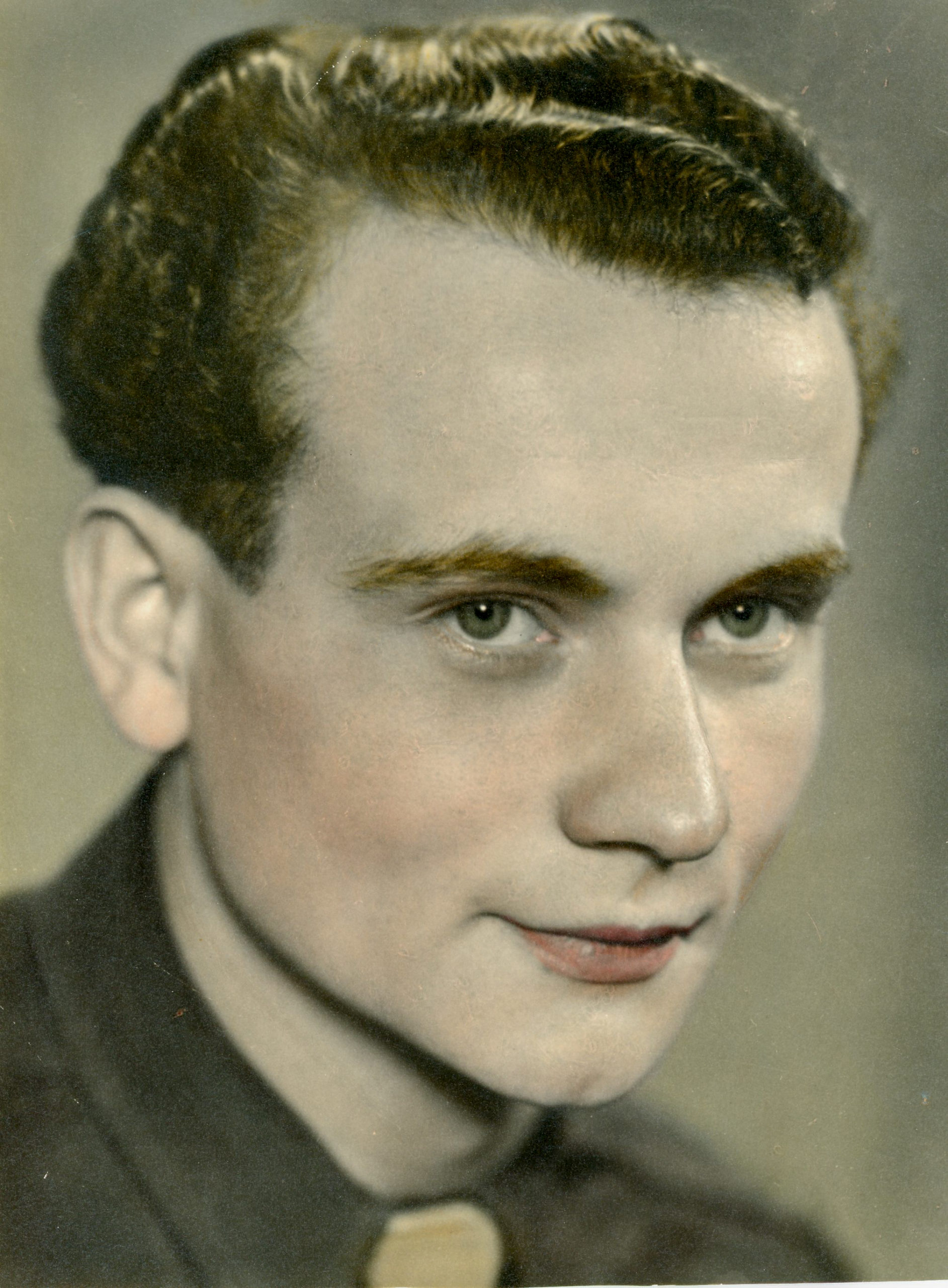 Dad died quietly in the early morning hours at the Sunnybrook Hospital Palliative Care unit after suffering health complications as a result of a fall.

Born outside the village of Zawiszyn on the estate of a local noble, Kazimierz was the son of the estate’s groundskeeper. Growing up in a rural family environment he enjoyed the companionship of his two dogs, one he remembers clearly as Ciapek (yapper in English). He was proud of his early education, standing first in his class and recommended for a scholarship for higher education.

Life as he knew it ended with the German occupation of Poland in 1939. After refusing an offer of safe forestry work he may have occupied his time with some type of resistance activity. Then in 1943 he was sent to Germany as a forced labourer. Dad eventually returned to Poland but not until the late 1980s. Following his liberation he spent some time as a refugee and eventually joined the American Army as a way to escape from the poor conditions of the camps. Although he was offered opportunities by the Americans, including the possibility of immigration to the States after his service, he chose instead to find work in the southern part of the Netherlands. It was here that he met his future wife Frances. Dad and Mom eventually made the bold decision to carve out a new life in Canada. Dad arrived in Canada first to see if it was truly the land of opportunity. After a few misadventures, he ended up finding work in Rouyn-Noranda in Northern Québec. Mom followed shortly thereafter and they were married and began raising four children.

In Noranda, Dad built the first family home. It was a neat little solid brick home with a front porch, standard carport and a spectacular garden, especially given the northern climate. After a health scare, Dad looked for work outside of the mines, training as a diesel mechanic. Taking work where he could and leaving the family behind for that purpose, he moved to La Ronge, Saskatchewan for a short period of time. Finding that unsuitable, he shortly found work in Toronto, to where the whole family moved in 1967. After a short stint owning a duplex in North York, the family moved to a new single family home in Agincourt. Here he finished the basement, adding a bathroom and a family room with a fireplace.

As the family grew up, they began to think of life in retirement and a decision was made to move to the country. After a brief search, they settled on a property outside of Warkworth, east of Toronto. Dad once again began to build a home. On weekends, Dad and Mom would go to the property, living in a small cabin while getting things ready for the final construction. Dad retired, while Mom continued to work for a little while longer. With the help of his sons and a local contractor, he built a beautiful country bungalow.

Over the years, the property was improved with landscaping, flower gardens, two ponds, an orchard and a very extensive food garden. Once the construction and landscaping was done,Dad took to woodworking. In his large basement workshop, he crafted an entire kitchen, armoires, wall units, lamps, fine wainscoting, end tables, and his most difficult project, a solid cherry grandfather clock. The piece that Dad was most proud of however, was a simple Queen Anne footstool. This was done in collaboration with Mom who wove the fabric for the cushion. And when he ran out of those projects he made many much cherished pieces for all of us including mantelpieces, tables, lamps and a piano bench.

In 2014 the property in Warkworth became too much for Dad and Mom to handle and they made the decision to move into a condo in Scarborough to be closer to their family. Although Mom flourished, Dad missed Warkworth. Occasionally we would meet him on his solitary walks in the neighborhood, and on one memorable occasion both Dad and Mom walked all the way to Port Royal Trail. Dad became for the most part house bound and once Mom died it was increasingly clear that he needed a safe environment. Fortunately “the Teddy” came to the rescue. Surrounded by familiar furniture, pictures of his beloved Warkworth and of his children, grandchildren and great grandchildren, Dad held court, proudly reminiscing about his past, and reminding us about the importance of family.

Dad endured and overcame a lot of hardship in his life, but he also carried a lot of it with him. He was a complicated man with many talents, which he passed on to his children. We respect him for his accomplishments and we love him for the legacy he left behind.

We would like to express our sincere thanks to the staff at The Teddington Retirement Residence for their love and care, especially during these difficult pandemic times, and to the staff of the SunnybrookHospital Palliative Unit for their care in the last days of his life.

In lieu of flowers, the family would appreciate donations to Sunnybrook Health Sciences Foundation. 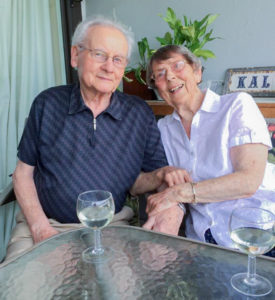 Offer Condolence for the family of Kazimierz (Kaz) Kalisz