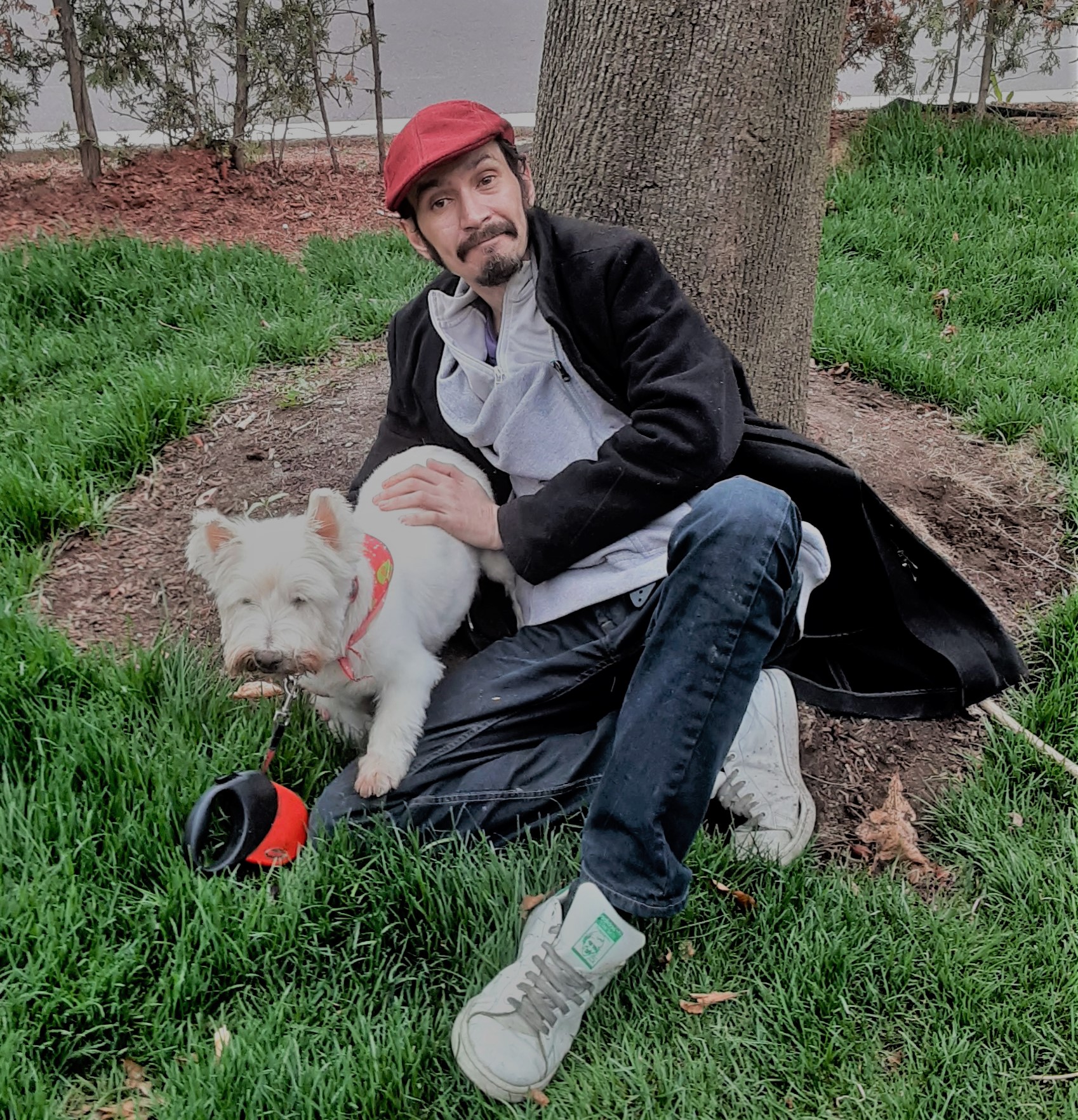 Youthful and resilient, Justin was the kind of person that always got into the hearts of those around him because of his innocence and passion for being alive. Everyone wanted to cheer for Justin. He had an infectious spirit and his tenacity was there in everything he did.

Naturally talented as a self-taught artist and larger-than-life, “TokyoNightrain” (his graffiti artist name), was known through the local community and throughout Canada. His creativity and passion for his chosen craft shone through in his murals and paintings. Fame came early to Justin, but fate and fortune were not always on his side.

Justin persevered despite hardship. He gave back to the youth in his community and always maintained a strong work ethic within the graffiti culture. Justin had integrity and respected his surroundings which he passed on to future artists. He had a deep love for his city and was always intertwined with the goings on in the community.

His death was tragic. It is a great loss to his family, friends, and the community. But Justin did leave a beautiful legacy, through his art, which can be seen throughout Toronto but mostly through his strong, tenacious spirit.

He will be greatly missed by his many friends and loved ones but never, ever forgotten.

In lieu of flowers donations can be made in Justin’s memory to Unity Art Charity https://unitycharity.com/.

Offer Condolence for the family of Justin Paul Wilson