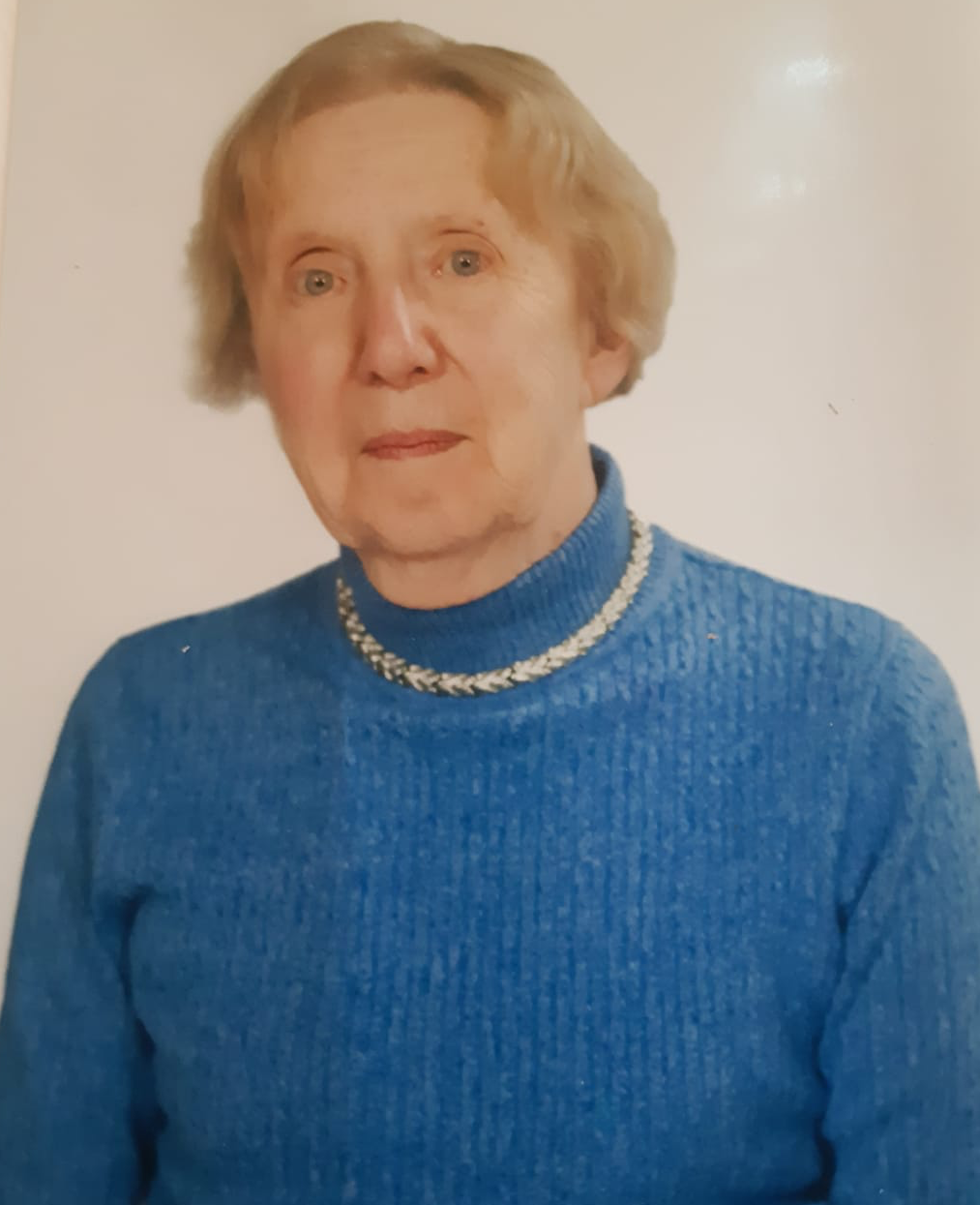 It is with profound sadness that we announce the passing of Jean Phalp, née Brubacher. She passed away peacefully in hospital on January 13, 2022. Until the end she continued to think of others, sharing a laugh and enjoying familiar stories.

Jean was born on June 1, 1931 at her home in the community of Sunnyside, now Kitchener. She grew up with her brothers and sisters on the family market garden farm.

After graduating from Galt High School, she moved to Toronto where she attended the Ryerson Institute of Technology Early Childhood Education program, the first of its kind program in Canada, in its inaugural year, where she exceled, winning a scholarship in her second year.

She began her career as a teacher at the Victoria Day Nursery on Jarvis Street in Toronto. The first day care in Ontario (1890), was recognized for the promotion of mental health, and supporting children’s development. Her time there was fondly remembered, and co-workers became life-long friends.

She met her future husband Brian when he came to play badminton at Deer Park church, where she was involved in social activities. Brian, born in Yorkshire, had graduated from Cambridge, and had worked for several years in London, England as an engineer before immigrating to Toronto, Canada. They were married on June 23, 1962.

The couple moved to Don Mills and raised the family of three. Jean and Brian loved to travel, including annual trips to England to visit his family. Jean returned to teaching nursery school in Don Mills and continued to take great joy in working with children in their formative years. Together they were active members of the Bethesda United Church community where they made many friends.

Sadly, her husband passed away in 1997. Jean did volunteer work and remained active in the Jubilee United Church and in the lives of her family and friends. The birth of her first grandchild Chloe brought her great joy, which was enhanced when her grandson Ethan was born.

She took great pride in her family’s Pennsylvania Dutch heritage and many the links to the Waterloo Region. She had great love and concern for her brothers and sisters and their families. She was a woman who cared deeply for others throughout her life and the family thanks all those who supported and cared for Jean in her final years.

In lieu of flower, the family asks donations to be made to the Red Door Shelter.

Please join family and friends for a Celebration of Life service. Guests will be welcome to share memories during the service or afterward with sandwiches.

Offer Condolence for the family of Jean Phalp