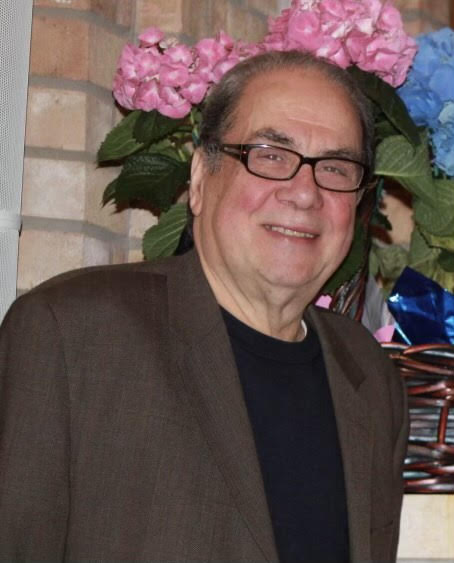 It is with deep sadness that we announce the passing of Gregorio Tucci at the age of 82.

It is impossible to describe an entire lifetime of a man in a few sentences on paper. To give him justice for the love, sacrifice and kindness he provided to the people around him would take thousands of pages and many more tears. But what we can do is try to encapsulate the significant things that made him loved by so many.

Gregorio Tucci was the beloved husband of Aurelia, and the father of two sons, Vince and Vito. As well as his wife and children, he is survived by his 4 beautiful grandchildren, Alexander, Ashley, Gregory, and Isabella. His surviving siblings, Giuseppe, Mimmo, and Maria and his many existing relatives back home in Italy.

Gregorio’s benevolent nature went beyond just his family and friends, he was a selfless man who would have given the shirt off his back to a stranger. Gregorio was a boisterous and charismatic individual who could command the attention of any room. It was what made him a successful businessman and led to his success as Owner/Chef of Gala Banquet Halls in Woodbridge, many years ago. Gregorio’s love for his business was also intertwined with his love for cuisine. His passion for food remained with him till his very last days.

Gregorio will be dearly missed by the many people who were fortunate enough to know and love him.

Cremation will take place at Forest Lawn Crematorium and interment will follow at a future date. In lieu of flowers, please consider donating to Canadian Diabetes Association or the Heart & Stroke Foundation of Canada.

Offer Condolence for the family of GREGORIO TUCCI