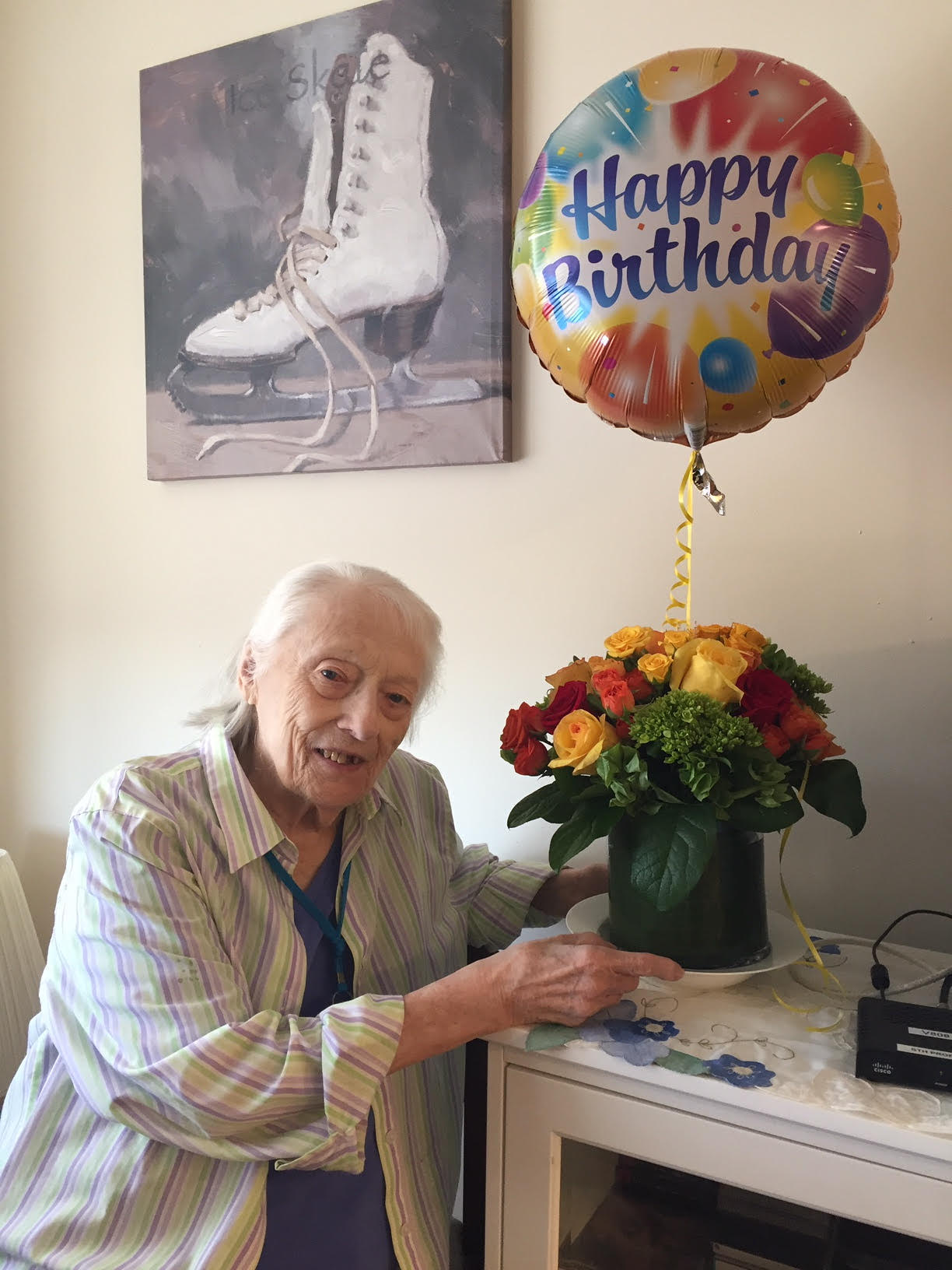 It is with heavy hearts that we announce the passing of Genneetta Murray Ione Black (nee Bull) on Thursday April 29, 2021, after a brief illness.
Genneetta was predeceased by her husband Jim, parents, Albert andMargaret Bull (nee Birkett), her beloved Auntie ‘B’Birkett and Auntie Vi Deyman, her best friends, Chuck Kiel and Marilyn Joyce, her sister Pauline Ardito and brother-in-law Paul Ardito. She is survived by her loving daughters, Sharon Black (Paul Lummiss) and Nancy, brother Paul Bull and sister-in-law Georgie Bull, sister-in-law Mebbie Black, cousins Janet and Gary Charlton, niece Darlene LeGree, and several nieces and nephews, and great nieces and nephews. Genneetta who was 90 at the time of her death grew up in the West End of Toronto, and always proudly referred to herself as a “Junction Kid.” It was there where she had her first foray into the world of commerce, working at the five and dime, and Ostrander’s Jewellers, among others. In her early twenties Genneetta auditioned for and was chosen to become a member of the chorus in the Barbara Ann Scott & The Hollywood Ice Revue. She enjoyed performing and travelling with the show, performing across Canada and the northern states. After three years she returned to Toronto and continued to follow her passion by becoming a figure skating coach. Over the course of several years she positively impacted the lives of innumerable skaters. In her final years she became a resident of St. Hilda’s Senior Care Community, at Dufferin and Eglinton. Genneetta greatly enjoyed her time at the residence. For those who wish, donations can be made in Genneetta Black’s name to seedsofhope.ca