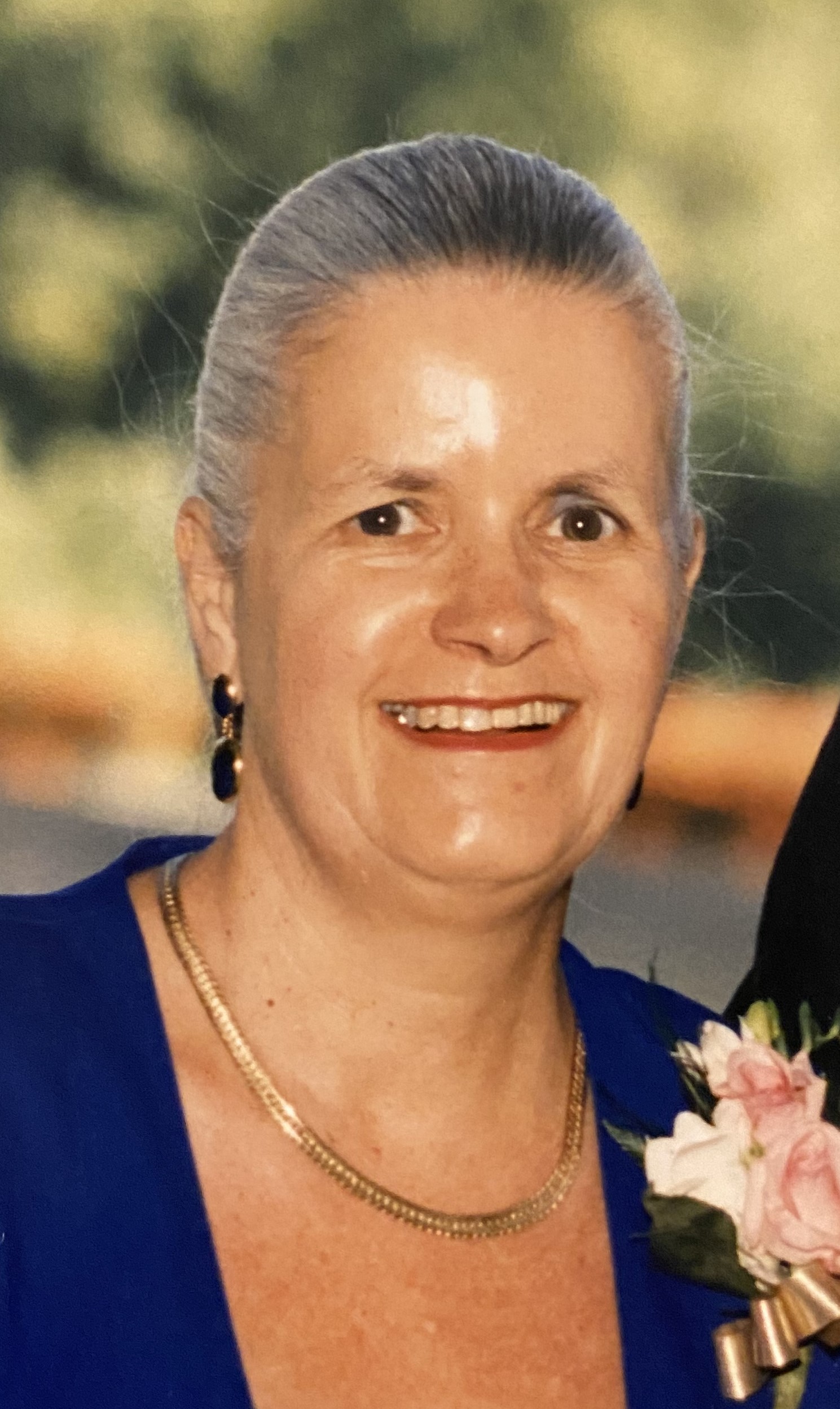 Gail passed away in her 82nd year peacefully at Kensington Gardens in Toronto. Predeceased by her late husband, Izett McBride and first husband, Tom Newall. She is survived by her brother, David Richardson. Dear mother to Russell Newall, Trevor Newall, Kirby McBride, Heidi McBride and Hugh McBride, as well as her 11 grandchildren and 1 great grandchild.
Gail was born to Russell & Jennie Richardson in Geraldton in Northern Ontario, when that town was a centre of Gold Mining and Forestry products. Russ Richardson was in the mining industry and that led to the family moving to South Africa’s Copper mining area – north of Cape Town, when Gail was 11 and her brother David was 8.
Gail completed high school and a degree in Social Science at the University of Cape Town. Besides student leadership, Gail was deeply involved in Anti-Apartheid organizations and activities. The family was relieved that Gail returned to Canada in 1962 – just ahead of the South African crackdown on many of Gail’s colleagues.
Gail moved to Markham, Ontario, as a young woman where she was employed in social work, married and brought up her sons, Russell and Trevor. In addition, she was active in prison reform for women and increasingly in the women’s movement. While volunteering for the campaigns of Aideen Nicholson in the 1970’s she became involved in the Ontario Committee on the Status of Women, where she made life-long friends. She focused on many issues including childcare, pay equity and other issues documented by the Royal Commission on the Status of Women. As a life-long Liberal activist, she volunteered in campaigns at both federal and provincial levels – standing as candidate for the OLP in 1985. She served on the Women’s Commission of the LPC and, during party conferences, met her second husband, Izett McBride.
They moved to Pembroke area in the Ottawa Valley where she spent the last 35 years of her life. She was an activist there, as well, but retained close friendships in Markham, Toronto, South Africa as well as making new friends in the Valley.
Gail continued her career in the Ottawa Valley working in the HR department at AECL in Chalk River, before joining the Delphi Group as a consultant prior to her retirement in 2010. Both Gail and Izett were a force for good in the community driving many initiatives, including Pembroke’s Communities in Bloom, driving local Hospital reform, as well as working with the local Chamber of Commerce. Both Gail and Izett were recognized for over 25 years of leadership by receiving the Upper Ottawa Valley Lifetime Achievement Award from the Chamber of Commerce in 2014.
Gail was a fantastic mother and grandmother. Her boys have fond memories of camping with their mom throughout Ontario, being ferried to endless sporting events and more than a few concerts. They also have the fabulous memories from a once in a lifetime trip to visit friends and family in South Africa. Gail always supported the needs of her grandchildren and became a strong supporter of their activities and goals as they grew into adulthood. Her love and support will be dearly missed. A Celebration of Gail’s life will take place in the Spring of 2023 in the Ottawa Valley, where she will be laid to rest with her beloved Izett.

Offer Condolence for the family of Gail Newall