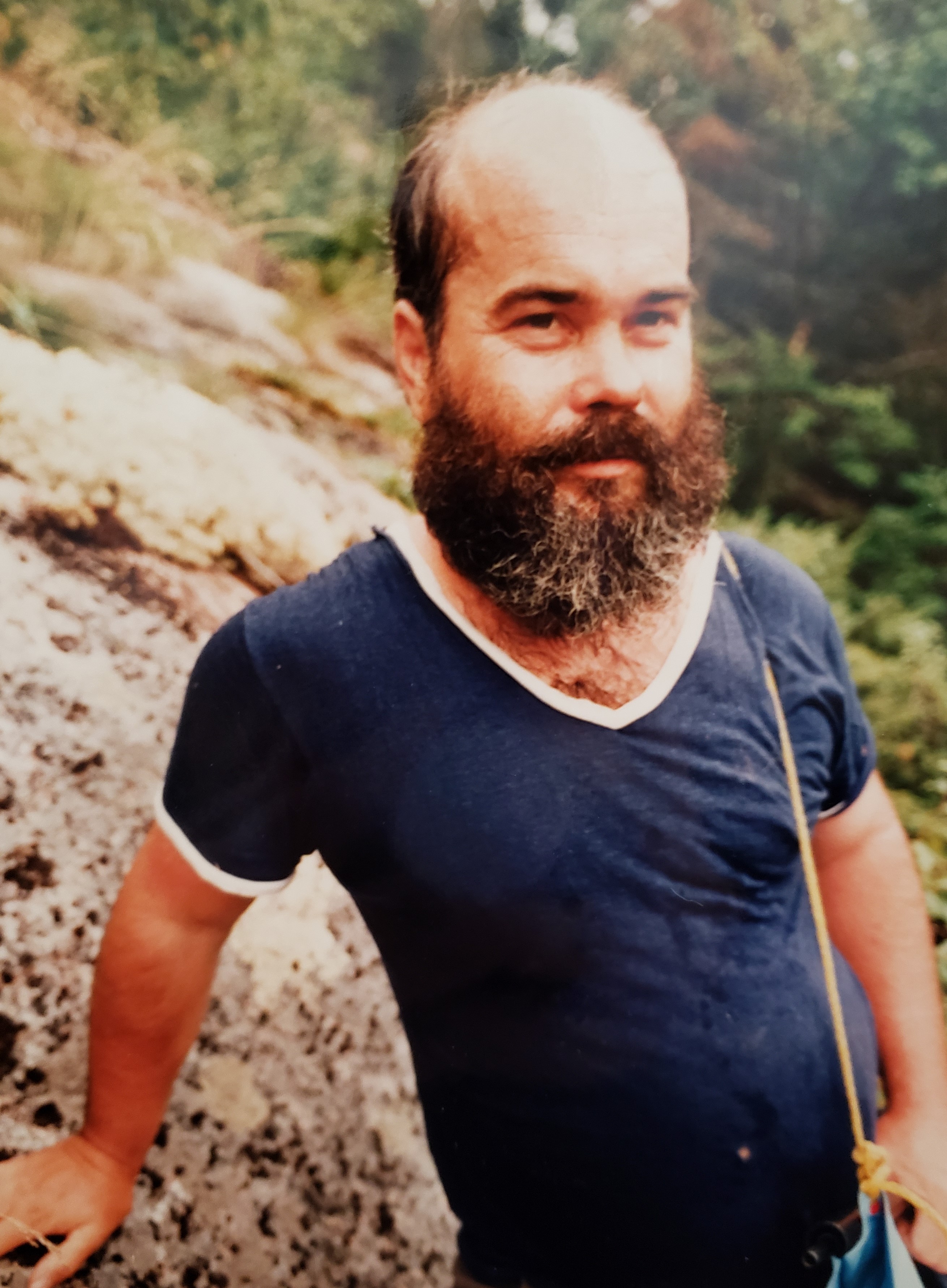 It is with great sadness that the family of Frank Howitt announce his passing at Michael Garron Hospital. Frank will be sadly missed by his wife Madonna, daughter Amy Monk and four grandchildren.
He is predeceased by mother Rita Marie (nee Sheahan) and father Francis Joseph and survived by siblings Robert, John, Douglas, Michael. Mary Jane and Joseph.
Frank was a teacher in the Toronto area for many years and had a passion for music. He played in the De La Salle Drum and Bugle Corps through the mid 60’s to early 70’s and later became an instructor in other corps. He was an avid canoeing enthusiast and spent many summers paddling some of the country’s most remote rivers and lakes. He also loved to travel and would often share numerous stories of his trips abroad. We will always cherish the memories. Rest in peace.