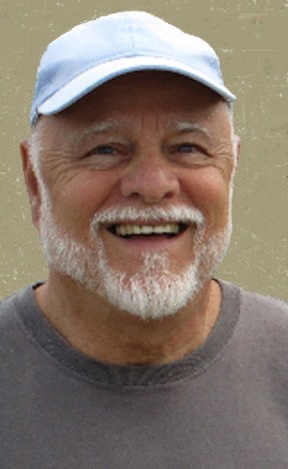 The world lost a wonderful, creative and caring person on January 10, 2021.
Raymond (Ray) passed away at his home in Toronto after a long battle with ALS aka Lou Gehrig’s Disease. His sister Marlene and his partner Glen were at his side. Ray was in his 70th year.
Ray was born in Cornwall, Ontario on February 2, 1951 the son of the late, Joseph (Peewee) Aldoma Filion, and the late Margaret Frances Filion (Anderson). In addition to his parents, he was predeceased by his sister Annette and bothers Jackie, Roger and Richard.
In 1969 Ray relocated to Toronto. He was employed by the University of Toronto for over 27 years. At the time of his retirement in 2008 he was the Audiovisual Technician and Cameraman at the Faculty of Dentistry.
Ray was a loving and generous man who shared his enthusiasm for life with everyone he met. He loved traveling and was an avid photographer and talented artist, creating many colourful paintings and sketches, reflecting his optimistic view of life. His legacy will remain with all of us.
His loving memories will be cherished by Glen Simourd his partner of 34 years, and his sisters, Donna Perks (Denis), Marlene Quenneville (Gilles) Darlene Filion, and Terrylee Filion; his brothers, Robert, Gary and Darin Filion; his 7 nieces, Carrie, Barbra, Jenna, Joanne, Chantel, Diana and Debbie and his 4 nephews Shawn, Cory, Jamie and Aaron.
Cremation will take place and there will not be a funeral due to Covid restrictions. There will be an intimate gathering to celebrate his life when it is safe to do so.
Donations in lieu of flowers can be made to the ALS Society, a registered charity.

Offer Condolence for the family of Raymond Edgar Filion