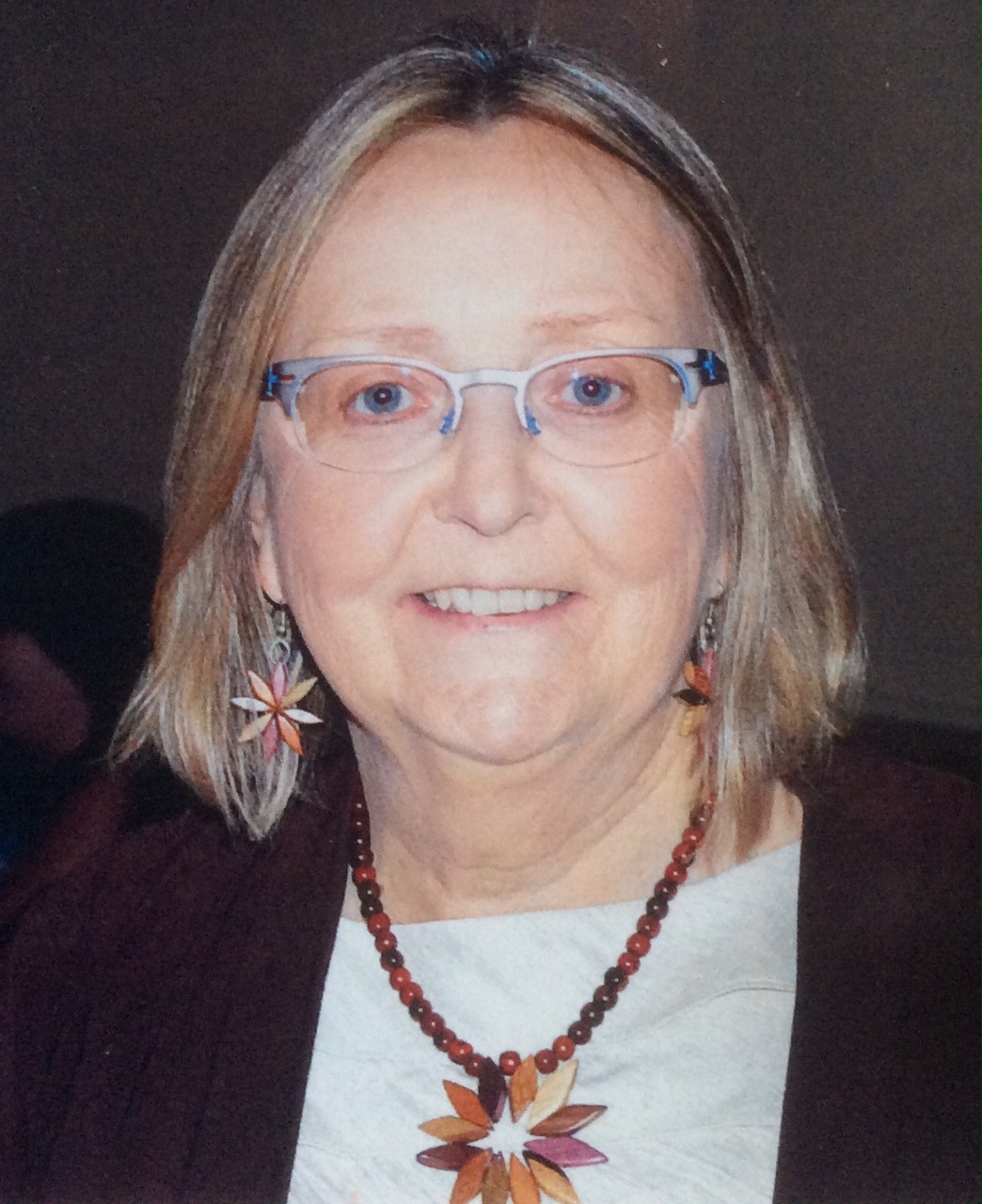 Betty will live on in the hearts of all those who were touched by her. She took her last breath at Sunnybrook Hospital Palliative Care in Toronto on the evening of May 6th, with her sister Jan
holding her hand.

Daughter of Dr. Jack and Mary (Turnbull) McQuay (both pre-deceased). Betty will be lovingly remembered as a wonderful little sister to Marilyn (Martin) Chilton, Paul (Marion) and Jan. She
will be deeply missed by niece Jane (Terry) Hoekstra, nephews Peter (Shannon), Stephen, and Jim (Denise) Chilton; by Tom (Barbara) McQuay, Athena McQuay, Liam Johnston, Ethan and Sydney Hoekstra, and Jovian Wade. Betty valued her friendships, formed from her earliest years in Mindemoya to her years in Toronto, and her friends will also greatly miss her smile, her sense of humour, gentleness, and kindness. Her unassuming manner put everyone at ease.

Born at a time when her Dad had a growing interest in photography, Betty’s young childhood years were captured in photos, in her highchair, at kindergarten, wearing a frilly sun hat at the beach with her babysitter Lorene Smith, playing with dolls, riding her tricycle, skipping, eating an ice cream cone, and holding her beloved cat Dusty. In love with animals, she had a spirited horse, Bridgette, and a faithful dog, Tonya.

Betty considered herself very fortunate to be able to pursue her passions as a young adult. She took skating lessons in Sault Saint Marie and in Brandon, Manitoba, where she earned her Senior Silver medal. She studied music in Kingston and Montreal, obtaining a Music degree at Queen’s University in 1981. She returned home to Mindemoya for a few years before moving to Toronto to study nursing at Centennial College. In 1988 she became a Registered Nurse, and later qualified as an Intensive Care Nurse. She worked her entire career at Toronto East General Hospital.

Betty visited Manitoulin as much as she could, but she loved travelling elsewhere too, often with family members. Her last trip with her parents and sisters to Bermuda in 1998 was very special. On her trips to Jamaica, a country she admired for the richness of its distinctive culture despite the crushing poverty there, she made lasting friendships, especially with Errol Wade (pre-deceased). Travelling sharpened her keen sense of social inequities. Betty was physically active, jogging, golfing, swimming, playing tennis, and dancing. Her musical tastes were eclectic, from classical to reggae, African, jazz, pop and even rap, and pretty much everything in between.

In the last decade of Betty’s life, after she was diagnosed with scleroderma, physical activity became even more important, to help slow the progression of this auto-immune disease. She continued walking three miles several times a week, right up to the end of 2020. She took up curling and lawn bowling and returned to figure skating — sports which also led her to build new friendships. She also returned to the piano and enjoyed playing at family performances at the local market each summer.

In the end, it was cancer that took her life, at a time when the Covid pandemic also claimed so many other lives.
A special thank you to Dr. Debbie Selby at the Sunnybrook Hospital Palliative Care Unit. Cremation will take place with a celebration of life to be held at a later date in Mindemoya. Donations/gifts in Betty’s memory can be made to the Scleroderma Society of Ontario, the Mindemoya Hospital Auxiliary, the National Chest Hospital in Kingston (Jamaica), Sunnybrook Hospital, Manitoulin Pet Rescue, East York Curling Club, or Cosburn Park Bowling Club.

Offer Condolence for the family of Elizabeth Jean (Betty) McQuay