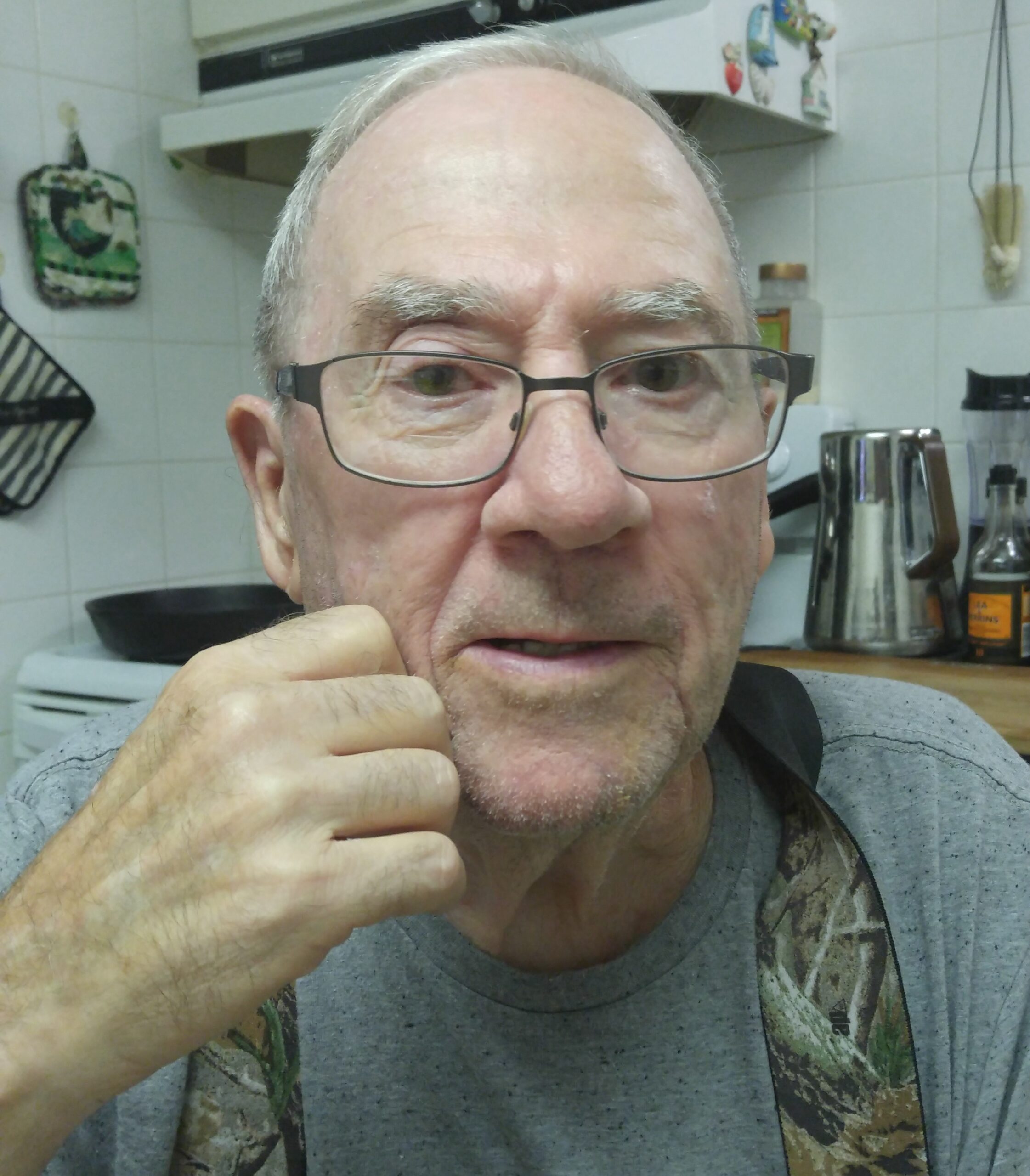 With sadness we announce that Charles passed away peacefully at the age of 84 on April 2, 2022, surrounded with love from his family. Charles was the loving husband of the late Ursula (2016) father of the late Mark (2017) (Thea), Brent (Anabella), Cheryl (the late Glen) and Clayton (Melanie). Poppa to Deidre (Monica), Clinton, Eric (Emily), Charlotte, Bronwyn, Mateo, Olivia, Jet, Xavier, Evan and Sara. Great grandfather to Clark and Patrick.
Charles was predeceased by his sister Doreen Gould (the late John) in 2021 and is survived by his sisters, Betty Burnside (the late Walter), Muriel Sturgeon (the late Vern), Ruby Wieland (the late Mervyn), Shirley Grange (John) and his brother Laverne (Thelma) as well as his sister-in-law, Leonie Morgan (the late Geoffrey).
He will be deeply missed by many nieces and nephews along with their families, many cousins, friends and neighbours.
Charles was born in Berkley, Ontario September 30, 1937, and grew up in the Walters Falls area and later moved with his family to Toronto. Charles went on to travel the world extensively and while in Australia he met his future wife. Ursula and Charles were married in Toronto in 1962 and went on to have and raise 4 children, 11 grandchildren and 2 great grandchildren.

Charles worked as a North York firefighter retiring as a District Chief.

He will be forever missed by his loving family.

To honour Charles a donation to Diabetes Canada would be greatly appreciated. 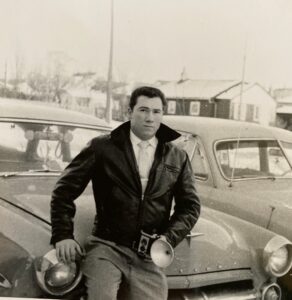 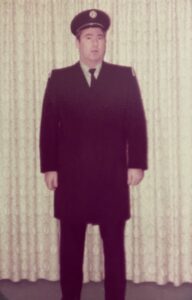 Offer Condolence for the family of Charles Thomas Dixon