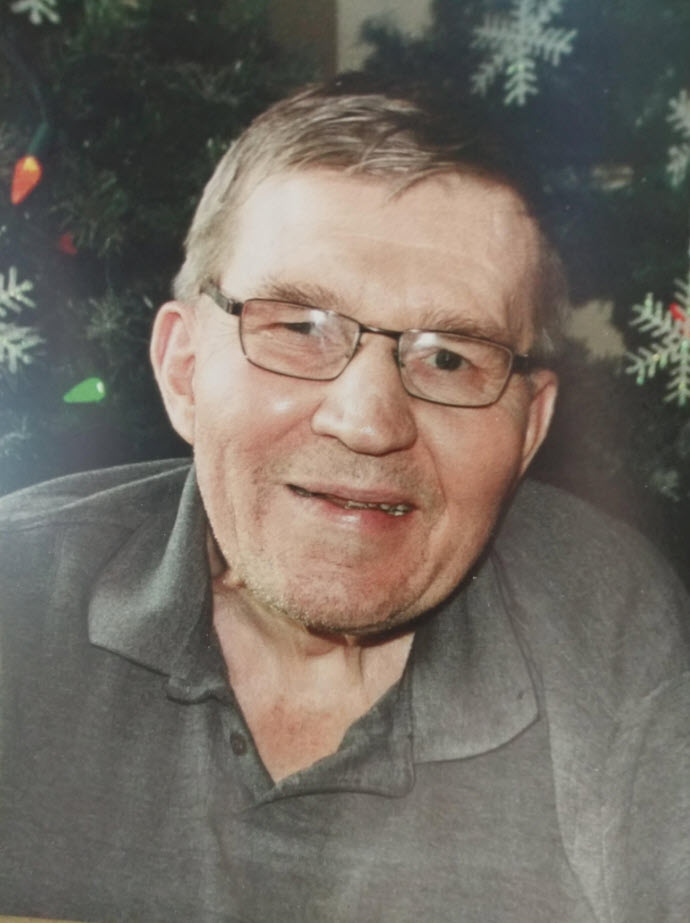 It is with deep sadness that the family of David announce his passing on January 24 2021, at St. Joseph’s Health Centre Toronto On., after a brief illness.
Born in Toronto On. on July 26 1952, to the late Dorothy Parker and Charles Smith. David was a survivor, who endured with great courage the many health issues he faced over the course of his life.
David was a graduate of Humber College class of 1972, in Funeral Service Education. He worked for several years before his health issues prevented him from continuing in his chosen profession.
David was a resident of Fairview Nursing Home {Toronto On.) in the latter years of his life. His family would like to thank the staff for the care and support that they provided him.
He is survived by his sisters: Lynda Benedict {David} of Toronto On. and Kathryn Smith (the late Thomas) of Brampton On., and his nieces and nephews: Deborah Raposo {Luis} of Toronto On., Sean Benedict of Oakville On., Robert Benedict of Toronto On., Andrew Smith of Brampton On., and Heather Smith of Brampton On. and their families. He also leaves an extended family of cousins in Canada and England and family friends who remember him with great affection.
Cremation has taken place and due to Covid restrictions a Celebration of Life will take place at a later date.

Offer Condolence for the family of David Charles James Smith