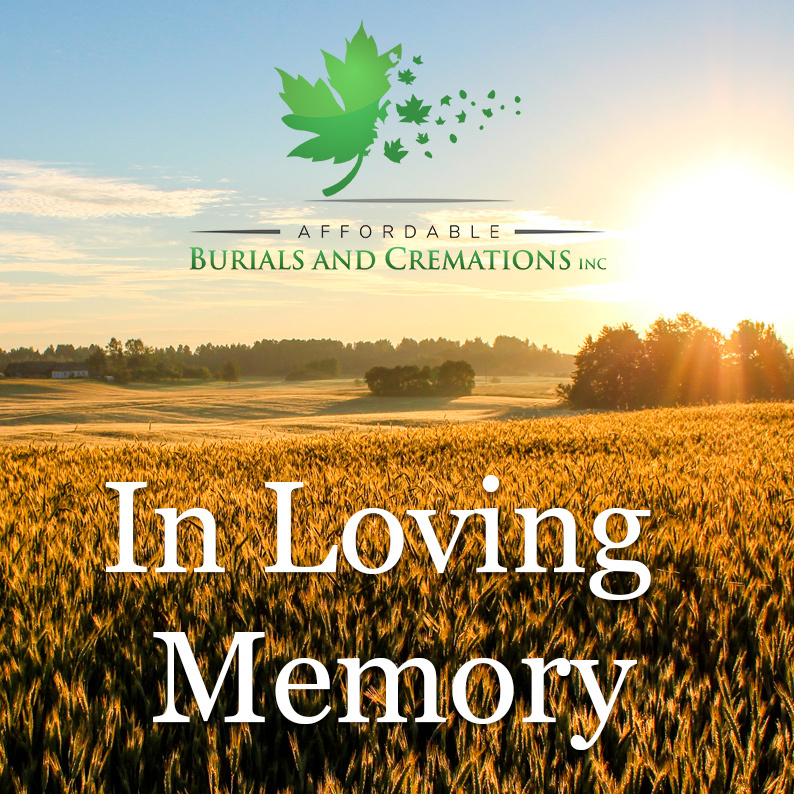 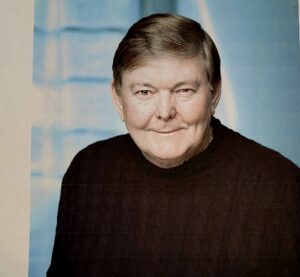 It is with great sadness that we announce the passing of Daryl Aubrey Taylor at his home in Toronto, age 78.  Born February 26, 1943 in Newcastle, Australia, Daryl left home to seek his fortunes, travelling the world to learn about theatre, history, and pubs.  He studied at, and received a degree from, the Central School of Speech and Drama, University of London and finally settled in Toronto to teach English Drama, eventually becoming Head of English at Chinguacousy Secondary School in Brampton, ON.  Daryl loved being a teacher, but he also sustained a life-long love of theatre and acting.  He has appeared in numerous commercials and independent films and was a key part of the community theatre scene in Toronto, including as President of Eastside Players, and appearing at Hart House (U of T), the Curtain Club (Richmond Hill), Shaw in the City (Toronto) and Alumnae Theatre (Toronto).  One of his proudest roles was his 2.5 year run as Major Metcalf in The Mousetrap at Toronto’s Truck Theatre.

Daryl was a devoted husband to Marie Tralka, his wife of 40 years, proud step-father to Philippe Maurais (Amanda Glasbeek), and doted on his much beloved granddaughter and fellow acting aspirant, Sasha Glasbeek.  He will also be much missed by his sister-in-law, Irene Tralka, sisters Yvonne Mar (Dick), Beverley Lyons (Robert), and Elizabeth Davis (Alan), and his many nieces and nephews in Australia.  When safe to do so, a celebration of life will be held for his large circle of good friends in Toronto, and his ashes will be returned to Australia.

Offer Condolence for the family of Daryl Aubrey Taylor