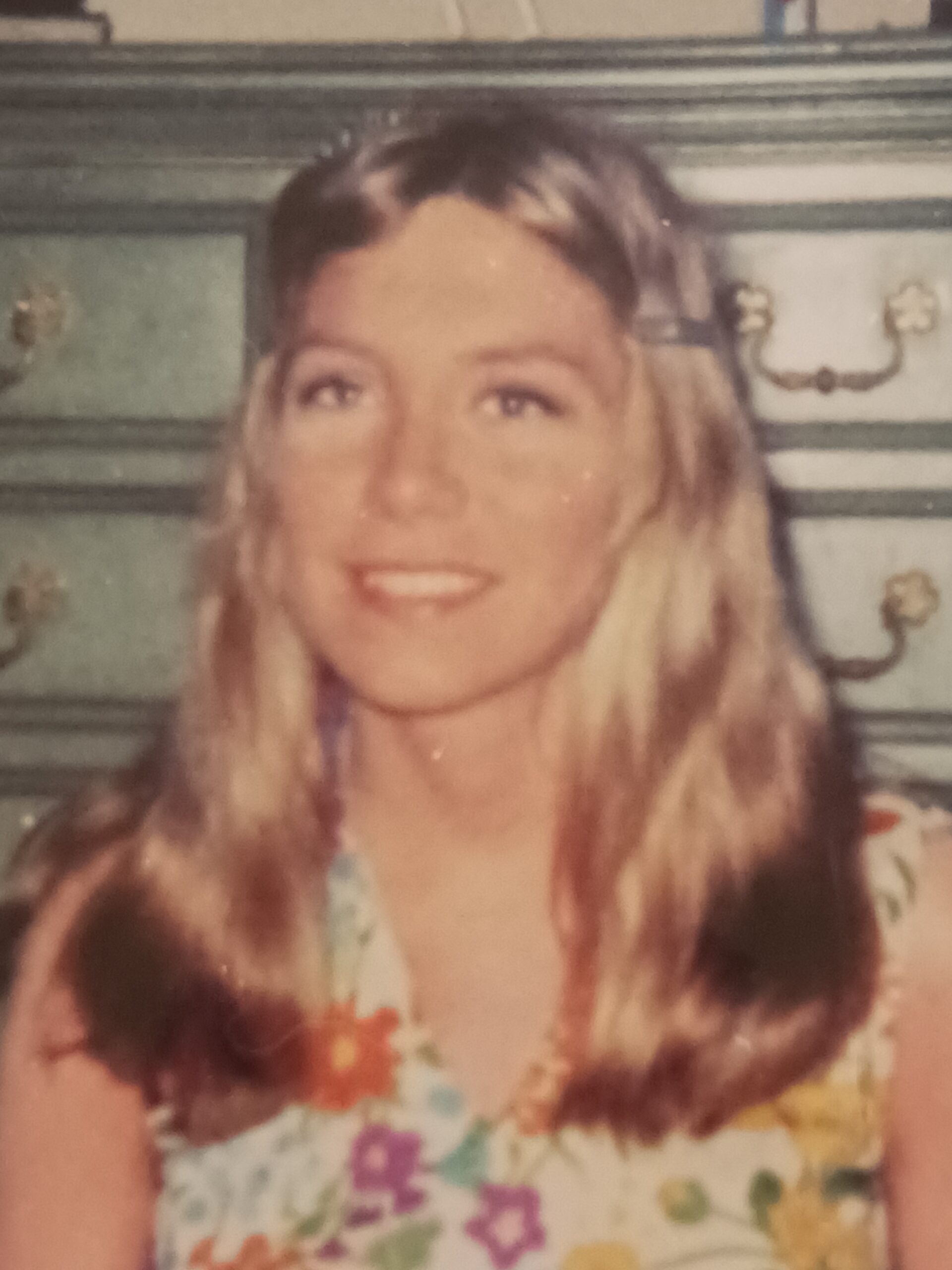 Chula Jessup Al Diasty, born Chula Graves on June 13th, 1946 in Jacksonville Texas, died on Friday, June 24th in Centenary Hospital. She is survived by her two daughters, Kathryn and Anna Jessup, her brother, Fred Graves, her nieces, Claire and Kathryn, her granddaughter, Maxine Smith, as well as many friends and adoring students.

Chula was well travelled, and though she protested to only speak two languages, including Spanish, friends who observed her converse in French, Portuguese, and German, argued that number to be higher.

Chula taught English as a Second Language (ESL) for many years. In the mid-2000s she began teaching ESL for free out of her apartment and her home became a supportive gathering place for newcomers to Canada.

Chula’s spontaneous and vibrant personality impressed her in the memory of most who met her. She had little fear, and a great love of people. Chula is dearly missed.

Offer Condolence for the family of Chula Kay Jessup Al-Diasty