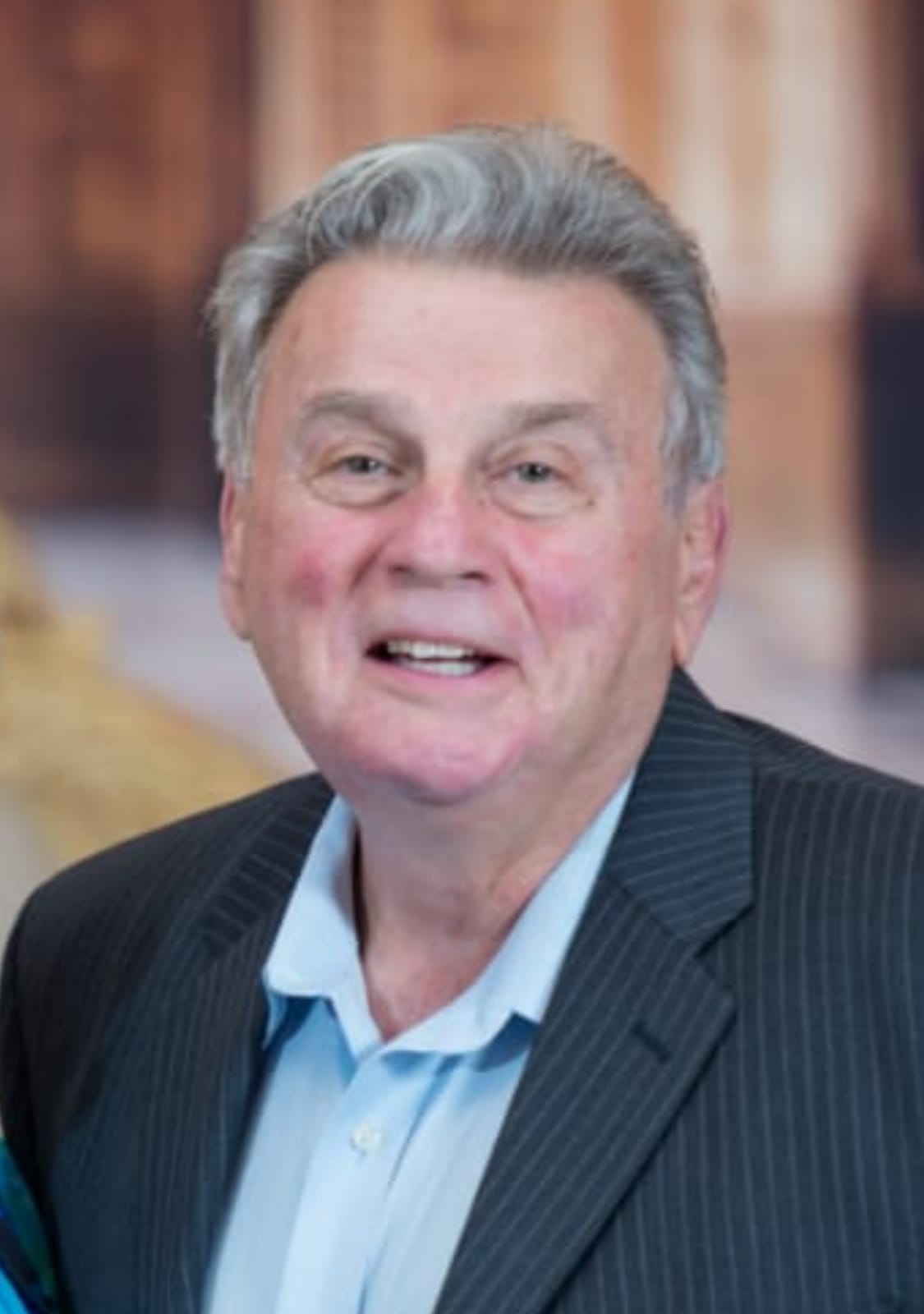 As the late afternoon sun set on his lovingly tended to garden, Michael Chindemi drew his last breath at 4:23 p.m., on May 8, 2021, after a valiant and courageous fight with the beast we all know as Covid. As Michael entered this battle, he armed himself with three simple words: “I have faith,” and so with faith he surrendered his life, holding the hands of his adoring wife, Linda, and his dedicated son Donovan. Jason and Matthew, his older loyal sons, stood vigil in spirit, lifting their hearts to their father, honoring the man who, at his very weakest, gave them all the greatest example of strength and dignity.

Michael was indeed a man of dignity and bravery. He lived a rich life of service to his loved ones, friends, acquaintances and even strangers who walked along his path. Michael’s heart overflowed with brimming generosity, his spirit danced with creativity and vision, and his soul lead with integrity and confidence. Michael stood outside the norm, setting the stage for all those who dared to live beyond the basic.

Michael expressed his gifts and passions in his vocational work as a teacher, a vice principal, an Arts Consultant, and in Leadership determined to inspire ambition and impact change, but to his grandson Jackson, Michael was a hero. He was Papa, who would hold his hand on a walk, make him Mike’s famous chicken, and tell him story after story that would captivate his tiny little heart. Michael was more than a story-teller, a gardener, a friend, a father and a husband, he was a lover of life.

Michael is survived by his loving wife of 47 years, Linda, his three beautiful sons Jason, Matthew (Jessica) and Donovan, whom he loved very much, and the apple of his eye, his grandson, Jackson. Michael’s deep affection for his younger brother Wayne (Dagmar) flourished in the twilight of their years.

Michael was predeceased by his father Armond (Wayne) and his mother Angelina, whom he had the great honor of joining on the first anniversary of her passing.

Above all, Michael was the faithful son of God, who served in his life with the hands of Christ, and the joy of angels. He brought laughter to all the ears that would listen, and nurtured with kindness and affection all whom shared his journey.

In his faith, by his own words, Michael did not lose an empty battle, but won the hearts of many by his very life. Let us celebrate a man who shines ever-so- brightly in Heaven, and lives on in our memories.

In lieu of flowers, please send donations to the ICU unit at Cambridge Memorial Hospital, 700 Coronation Blvd, Cambridge, Ontario, in his memory.

Michaels service will be held on Tuesday June 8th and can be viewed at: 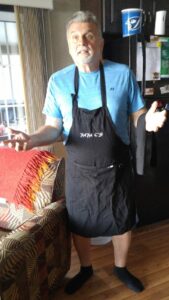 Offer Condolence for the family of Michael Chindemi