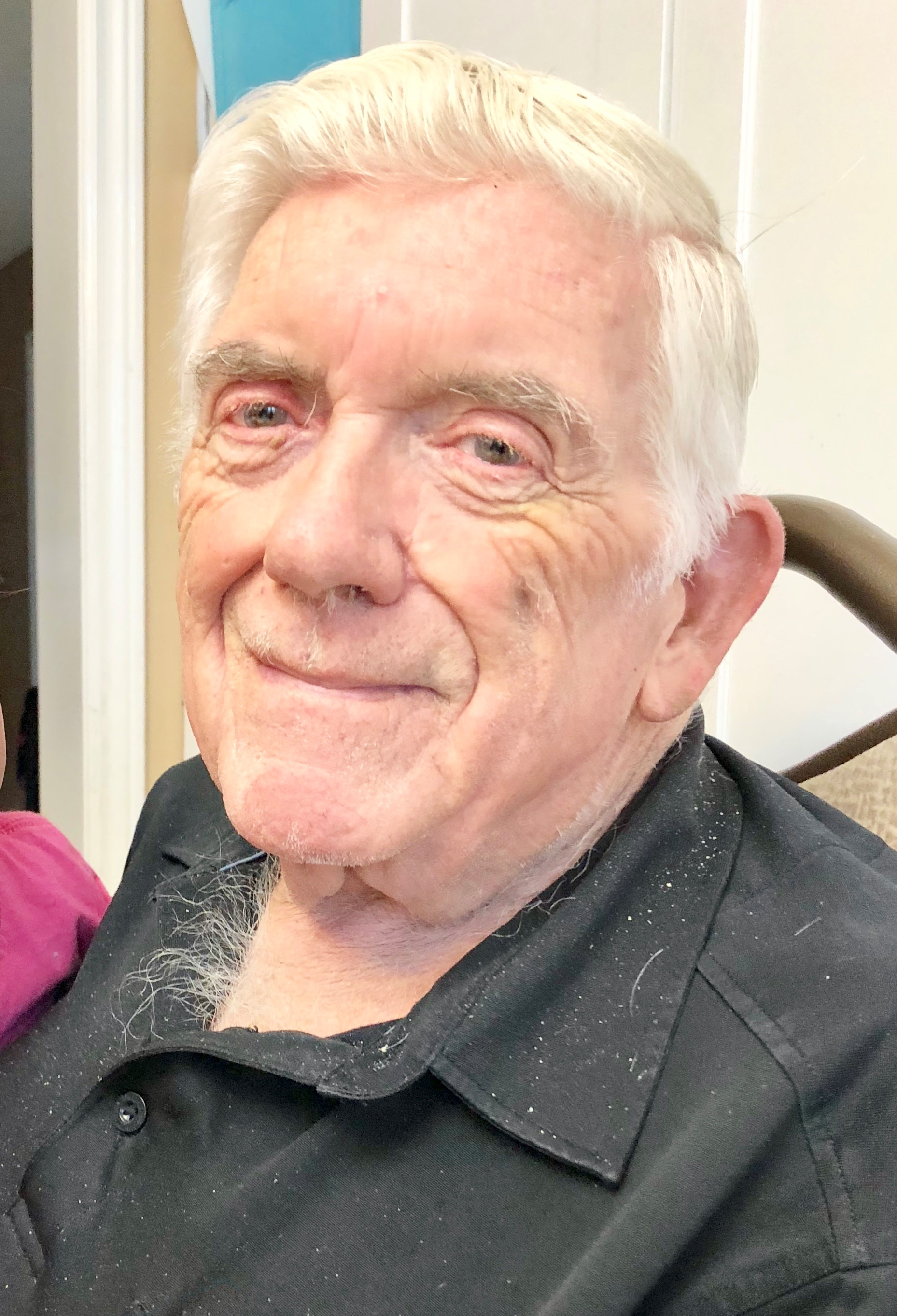 It’s with sadness in our hearts we announce that Charles Richard Butler passed away suddenly on November 3rd, 2018, in his 79th year.
He was working as a bus driver and had a charter to the Ontario Science Centre. He had a tragic fall on the escalator that resulted in head trauma, and he sadly passed away in Sunnybrook Hospital that evening because of his injuries.
He is survived by his wife Marsha Butler, his daughter Laurie Perry (Butler) and son-in-law David Perry, and his son Brian Butler (Chantelle).
He will be greatly missed and forever cherished by his granddaughters Charleigh (who’s named after him), Georgia, Scarlett, Raya and Emersyn, as well as his grandson Troy.
Survived also by his son David Malin (England) and daughter Diane Ritchie (Nova Scotia), and grandsons Ryan and Adam Ritchie.
He will be fondly remembered and missed by his Brother-in law Gary (Debbie) and his Sister-in-law Marinna (Bob), and his many nieces and nephews.
Predeceased by his parents Charles and Mary Butler, his sisters Billie Jean and Mary Elizabeth and his brother Burley Raymond.
He will be remembered as a hard working, loyal, interesting story teller. He was most honoured in life to be a loving and involved Grandpa.
A celebration of life will be held on Sunday, November 25th, between the hours of 1pm – 4pm. Children are welcome.
Please join us at 247 Glenvalley Dr, Cambridge, ON N1T1R3