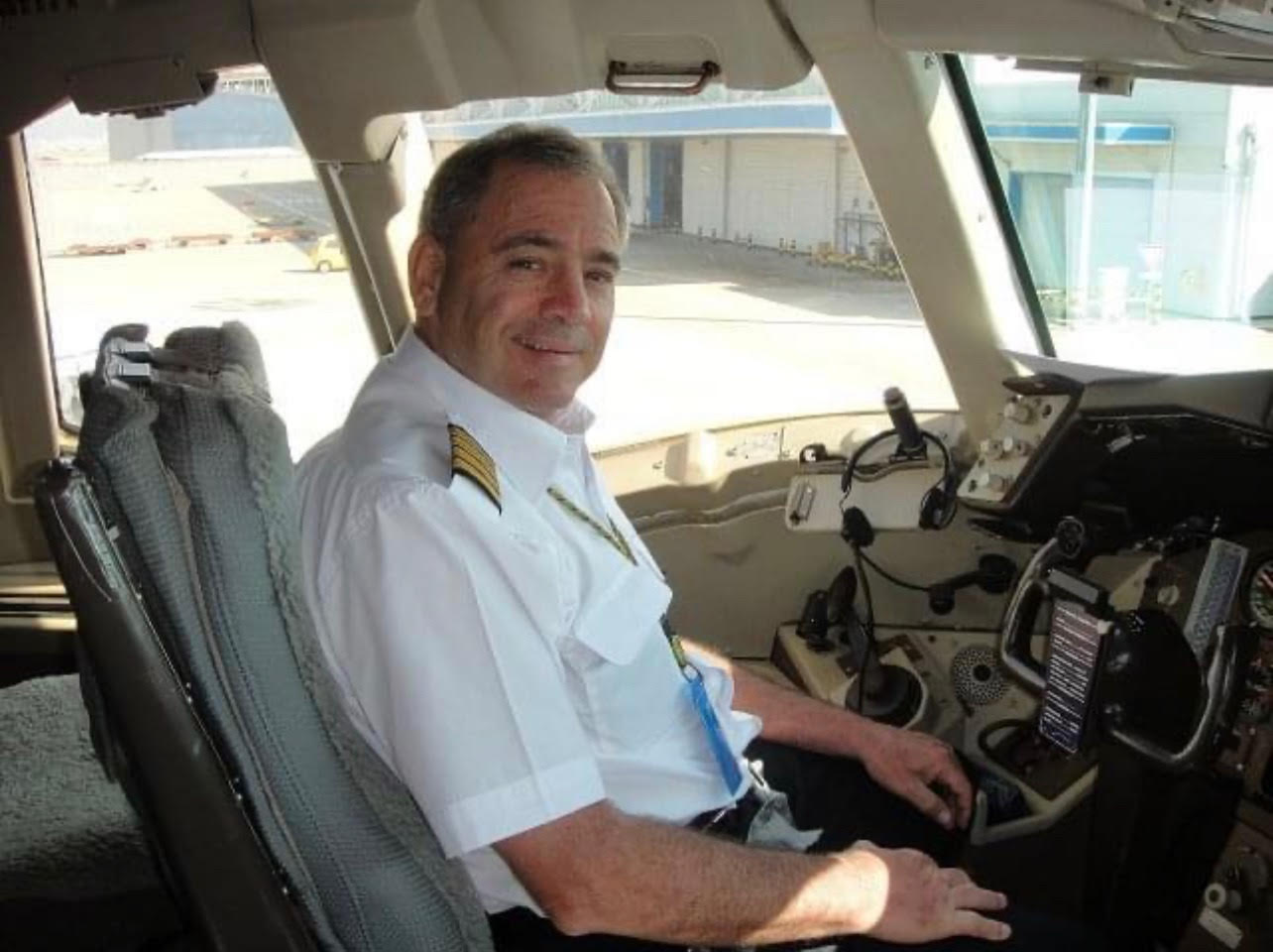 Captain, Charles Peter McHardy. Our Peter passed away peacefully early on Christmas morning. Peter was comfortable knowing his son, Mike, and loving wife, Cory, were by his side holding his hand.
Peter is survived by the love of his life, Cory. They were together for 40 beautiful years filled with love, good times, and enough adventures to fill ten lifetimes. They traveled to every corner of the globe, making new friends at every turn. While at home, their door was always open with a seat at the table, a toast, and a laugh.
Peter’s passion was flying. He was a pilot who had a true love for the skies, which was evident by his refusal to retire. It all started in Saint Louis where he attended Parks College and flew mail in his favourite Beach-18. His career launched at Great Lakes Airlines in 1975. After 29 years with Air Canada, Peter continued his flying adventures and brought his career in for a soft landing, teaching the younger generations how to fly. In his spare time, he took to the skies with family and friends. Notably, Peter and his best bud Paul Ragany shared countless memories in their yellow Cessna 172 and on the ground.
Peter has four loving children Scott (Rosie), Jennifer (Rick), Mike (Ana), and Sara (Tayte). Peter has three grandchildren, Allie, Maya and Nixon, whom he adored. In the months before his passing, Peter was also awaiting the arrival of his fourth grandchild. Lois Ann McHardy, a living legend, was devastated by the loss of her son, months from her 100th birthday. Peter was pre-deceased by his father Bruce McHardy. Peter had 5 siblings, Michael, Nancy, Jeff, Mary-Lou, and John, along with many nieces and nephews. Peter had so many wonderful friends. One of his best friends, Gary Kerin trained and rose the ranks alongside Peter at Air Canada. Gary organized Peter’s retirement celebration after his final commercial flight landed from London, England. This meant a lot to Peter. We will never forget Peter’s larger-than-life personality, charm, and amazing sense of humor. He left an impression on everyone who was lucky enough to share in his company. He will be dearly missed.
No more turbulent skies Peter, may you rest in peace.
In lieu of flowers, for those who wish to honor Peter’s legacy with a donation, contributions can be made to PHSS Medical Complex Care in London, Ontario. The main office number is 519-660-6635 or the URL to donate directly is as follows. https://interland3.donorperfect.net/weblink/weblink.aspx?name=E351224QE&id=1

Offer Condolence for the family of Captain, Charles Peter McHardy